In the sixties Rolls-Royce opted for a renewal of the concept of prestige and elegance that prevailed in the modern automobile industry. The Silver Shadow marked the birth of the “Modern” Rolls-Royce, more in accordance with the fluent and simple aesthetics of the design of that period. The elegant Corniche of 1972, and the exclusive Camargue of 1975 (designed by Pinifarina), along with the sober but monumental Silver Spirit (1984) and Silver Spur (1990) accompany the most modern models of the Collection.

The central years of the 20th century turned cars like the Jaguar XK and the Jaguar E-Type into consumer items thanks in part to design and advertising, multiplying their influence on visual culture and art. Therefore, the significant Jaguar E-Type is one of the cars that are part of the permanent collection of the MOMA in New York (since 1996).

The Lamborghini Countach (1974) and Ferrari Testarossa (1984) are examples of an extreme and minimalist concept product of the last great period of car design in the twentieth century, which started in the 1970s. Due to the oil crises, the basics of car structure were reevaluated, exploring extra-flat bodies and minimalist designs. 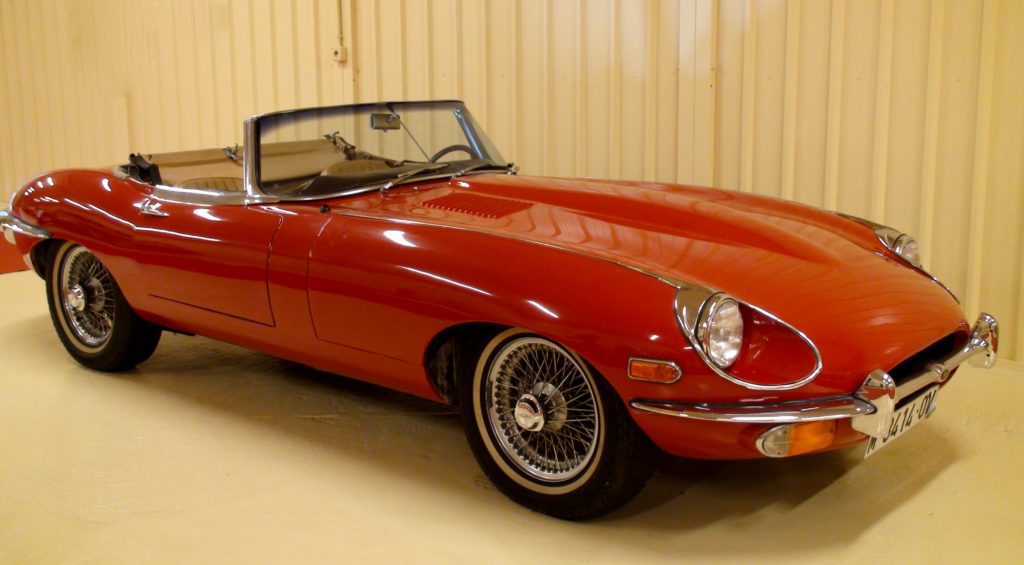 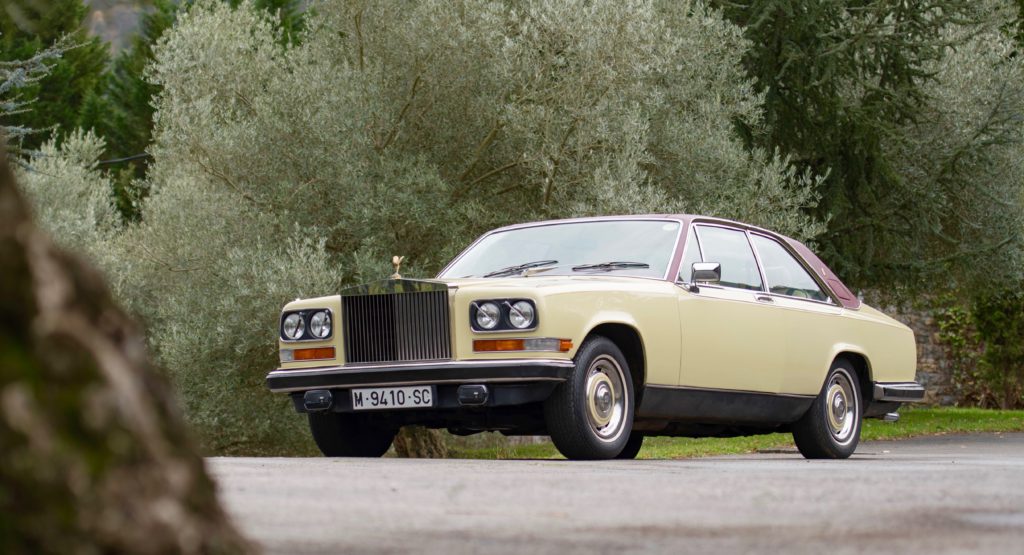 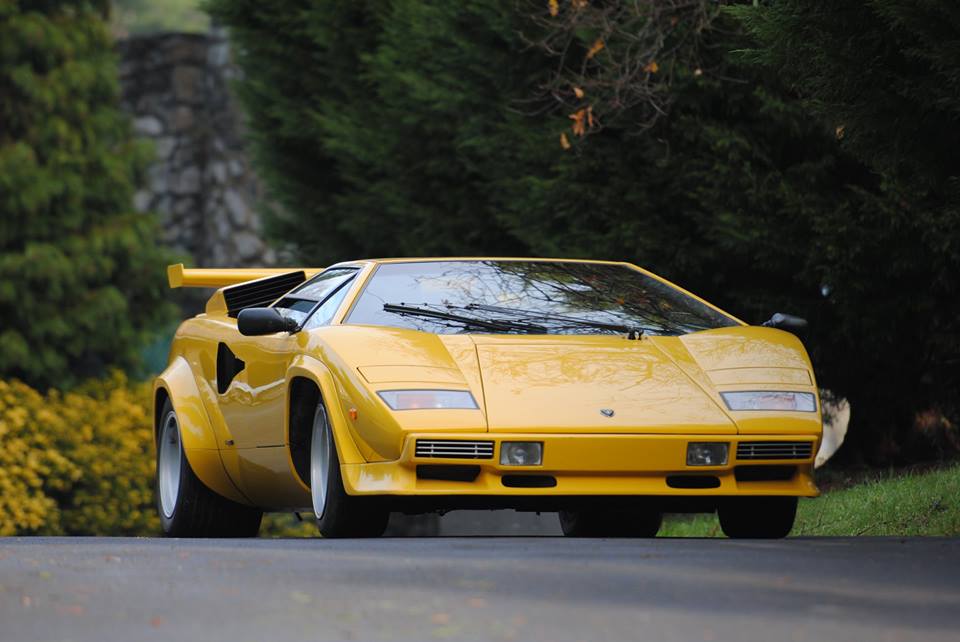 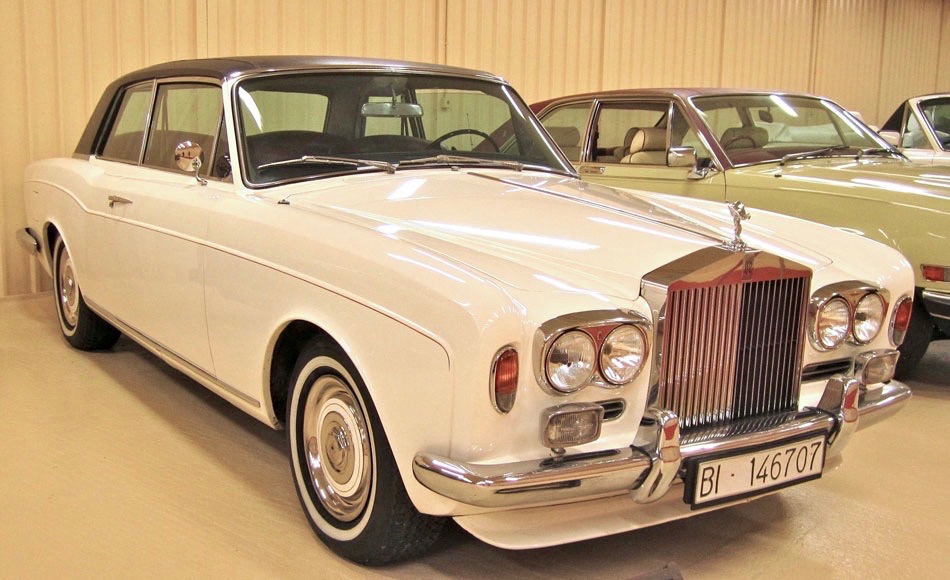 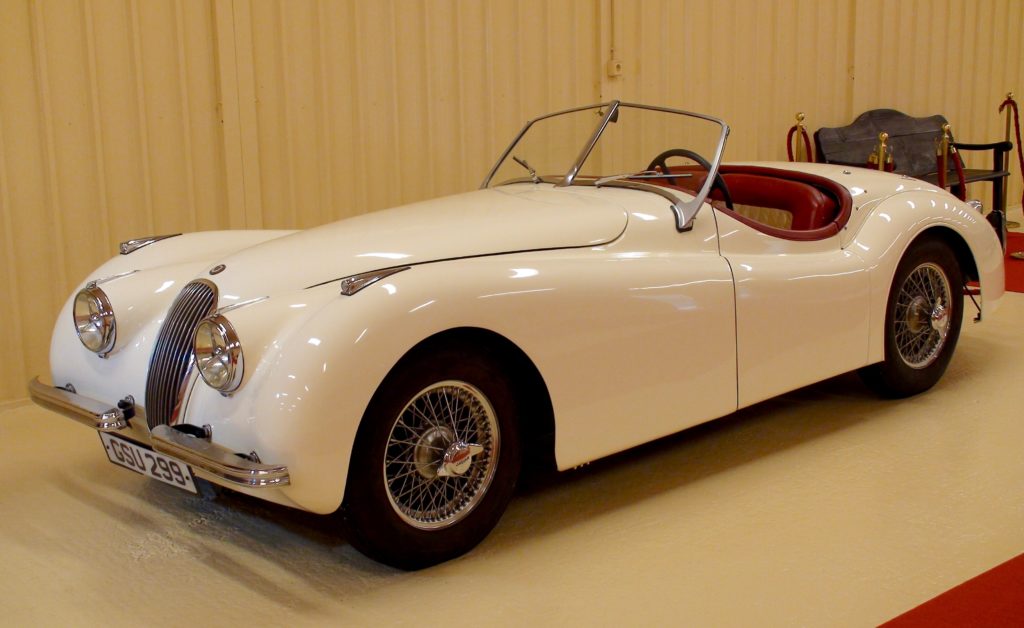 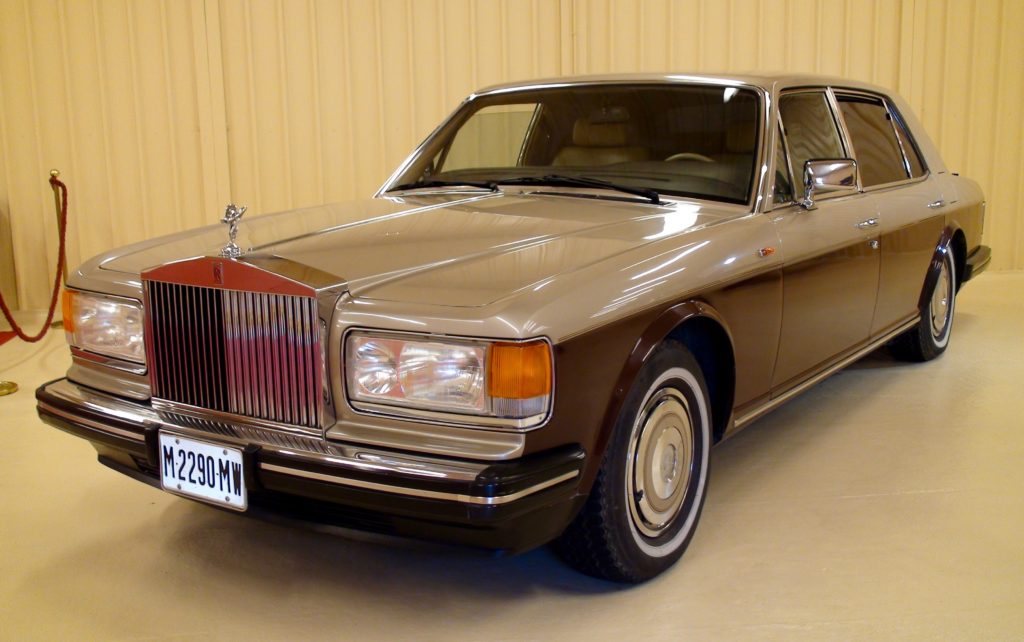 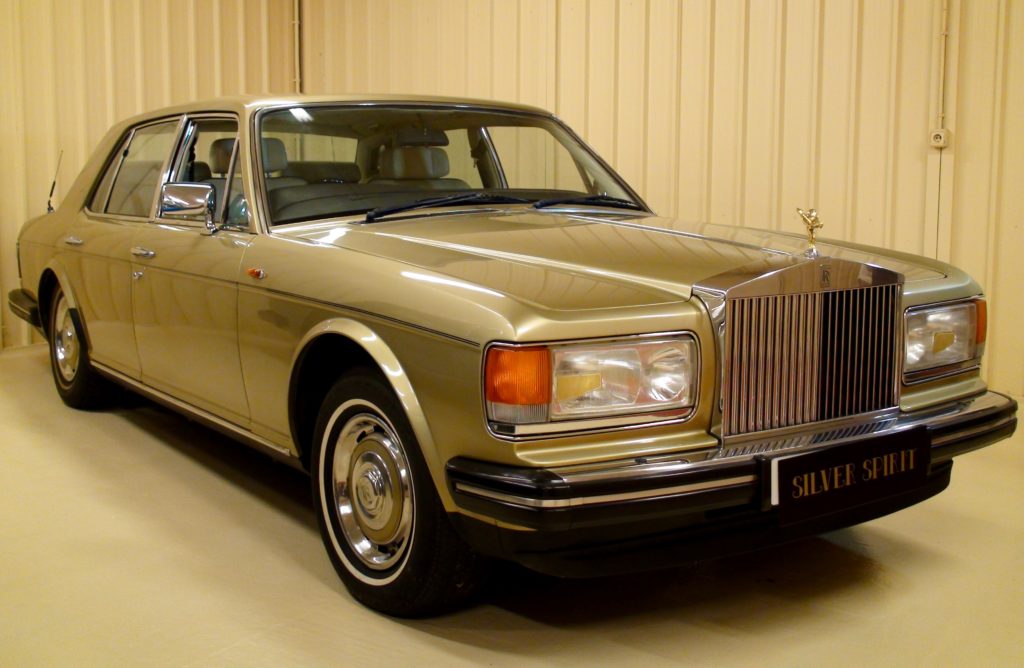 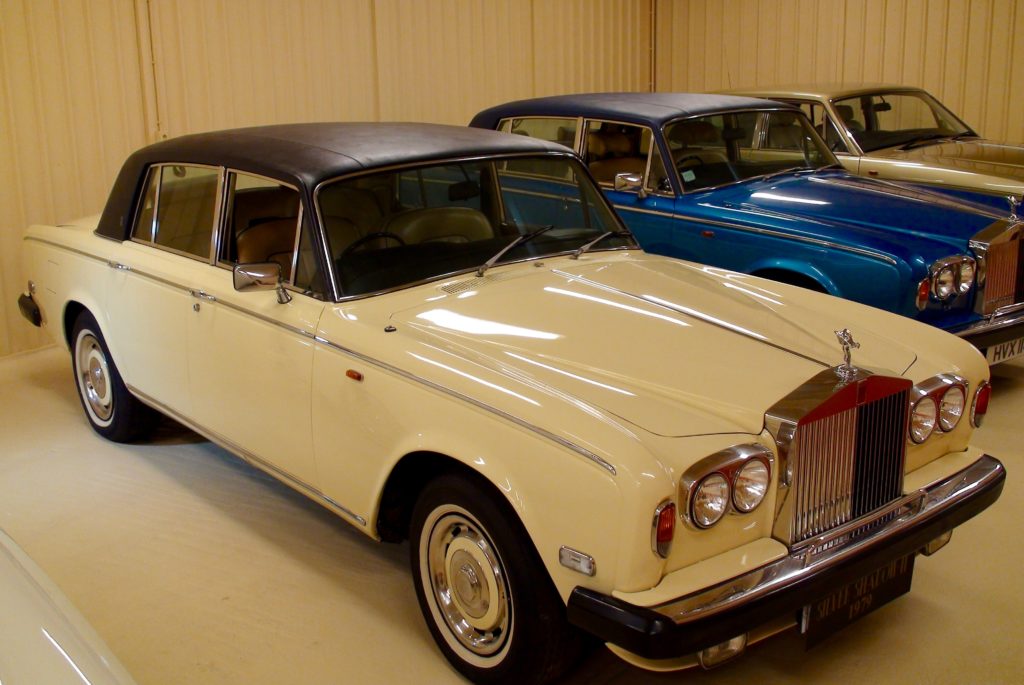 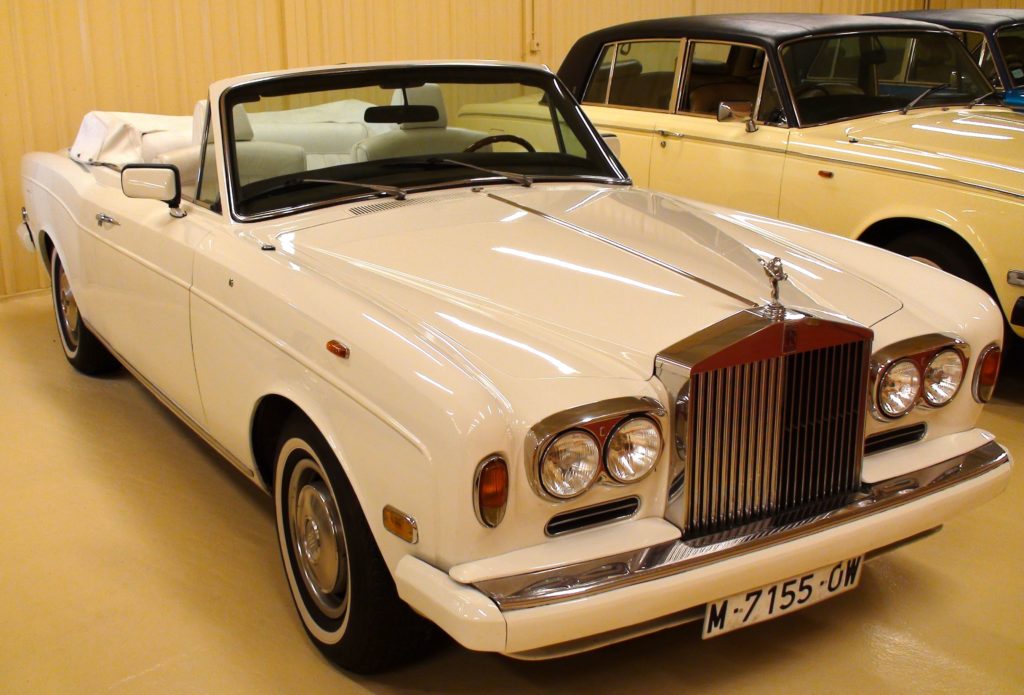 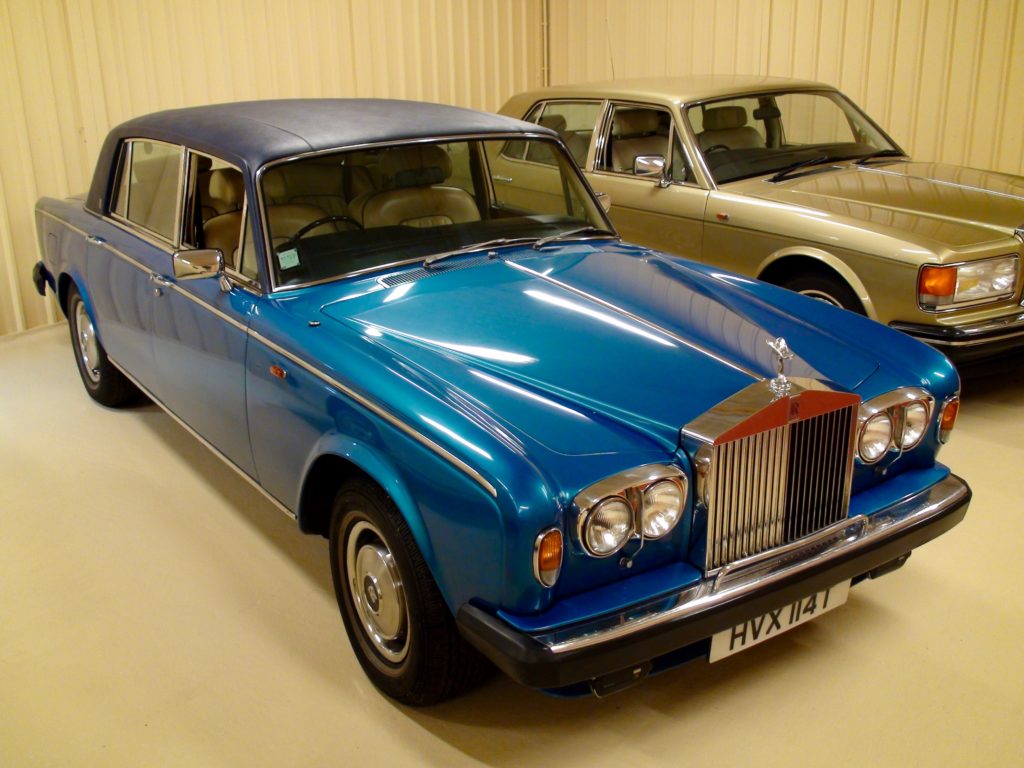