The denomination of “Hall Baronnial” we owe to the English historian and expert writer in Rolls-Royce, John Fasal, who shared his impressions after a visit to the Miguel de la Vía Collection in 2001: “The exhibition of the Silver Ghost is found in a Baronnial Hall of monumental proportions and leaves one breathless when he sees it for the first time. It is a wonderful gesture to allow the public to visit this unique collection, which will leave the visitor with a lasting impression of the golden years of motoring in the era of empires.”

The stone and wood room houses the most exclusive and old models of the Silver Ghost model, originally called “Rolls-Royce 40/50 hp” whose presentation at the London Olympia in 1906 caused a sensation due to its smoothness and reliability. The chassis number 13 would give the name to the series and entered history after passing the reliability test from London to Edinburgh after traveling 24,000 km in 40 days without breakdowns, which is why Pall Mall Gazette named it “’The Best Car in the World’ in 1911. Its good behavior in inhospitable territories made Lawrence of Arabia affirm that ‘in the desert, a Rolls-Royce is more valuable than a ruby’. And it is precisely an Englishman, the racing driver Sir Stirling Moss, the former owner of the oldest vehicle in the Miguel de la Vía Collection, the 1898 Allen Runabout. 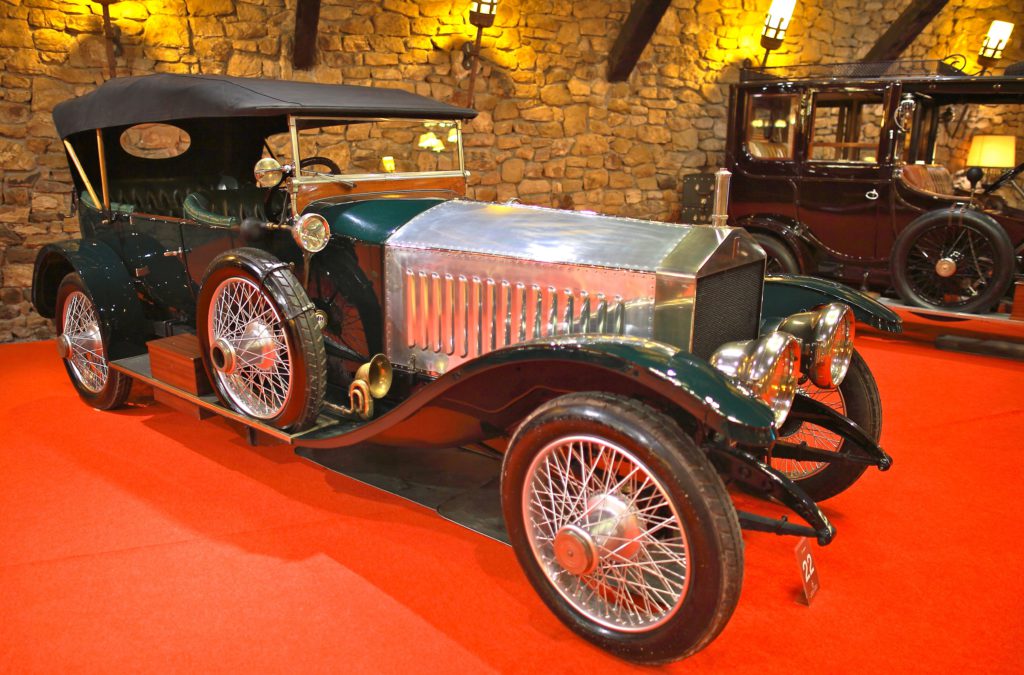 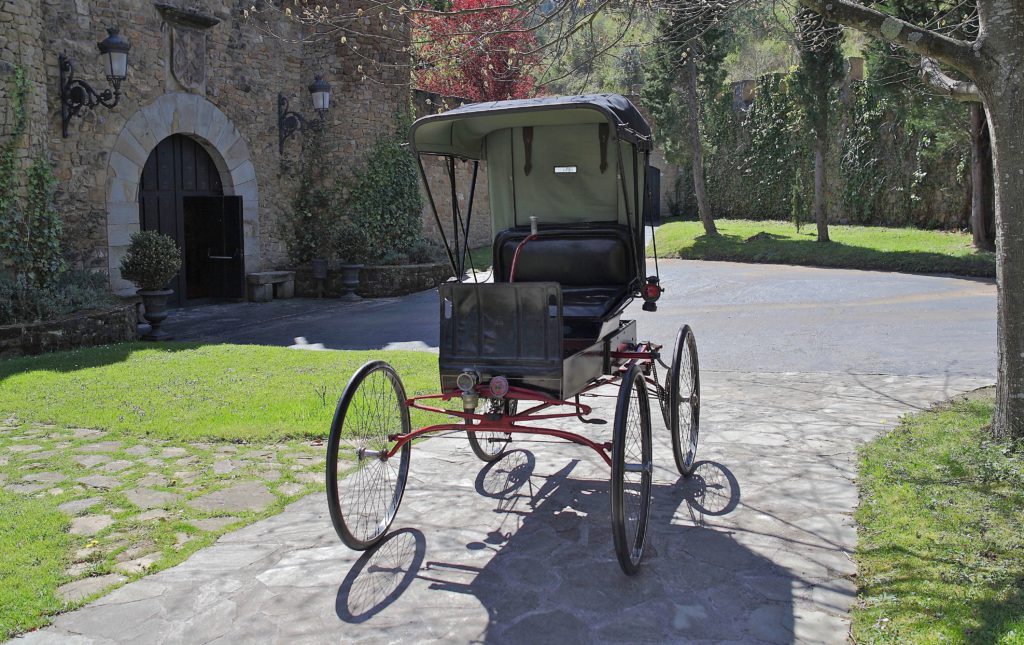