Rolls-Royce announced in 1925 the “New Phantom” as a successor to the “Silver Ghost” that had already received the name of “’Best Car in the World’. Henry Royce based the chassis on the acclaimed previous model, the engine was improved, the capacity went to 7,668cc. and the four speeds were maintained. This is one of the few and privileged exhibit rooms in the world to present all the Phantom series models manufactured by Rolls-Royce (1925-1969).

The first two generations of Phantom were contemporary of the “Baby-Rolls”, some of American production, while the Phantom III manufactured in Derby coincides with the RR Wraith model until the beginning of the war. The exclusive Phantom IV, of which only 18 units were manufactured, stands out majestically . The Phantom V will replace the Silver Wraith in 1959 until the end of its productive life in 1968. Its huge chassis, based on the Silver Cloud II model, makes it the longest specimen in the collection. Its heir, the Phantom VI model, will continue in production until 1991. The exhibition is completed with five units of Silver Ghost covered by bodybuilder craftsmen, out of a total of 6,173 copies produced in Britain. 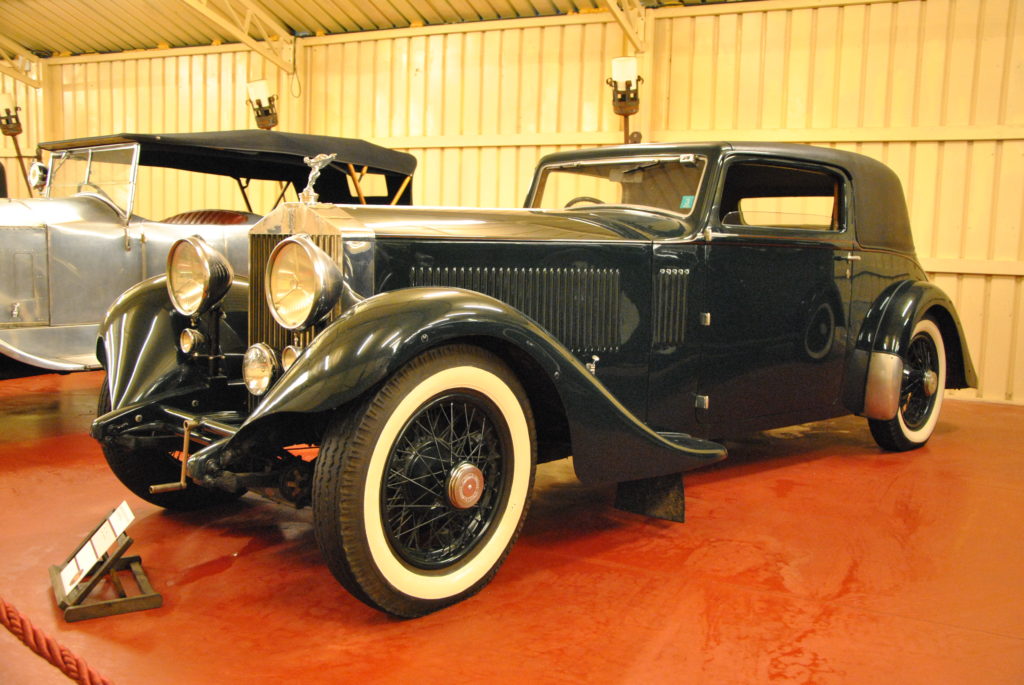 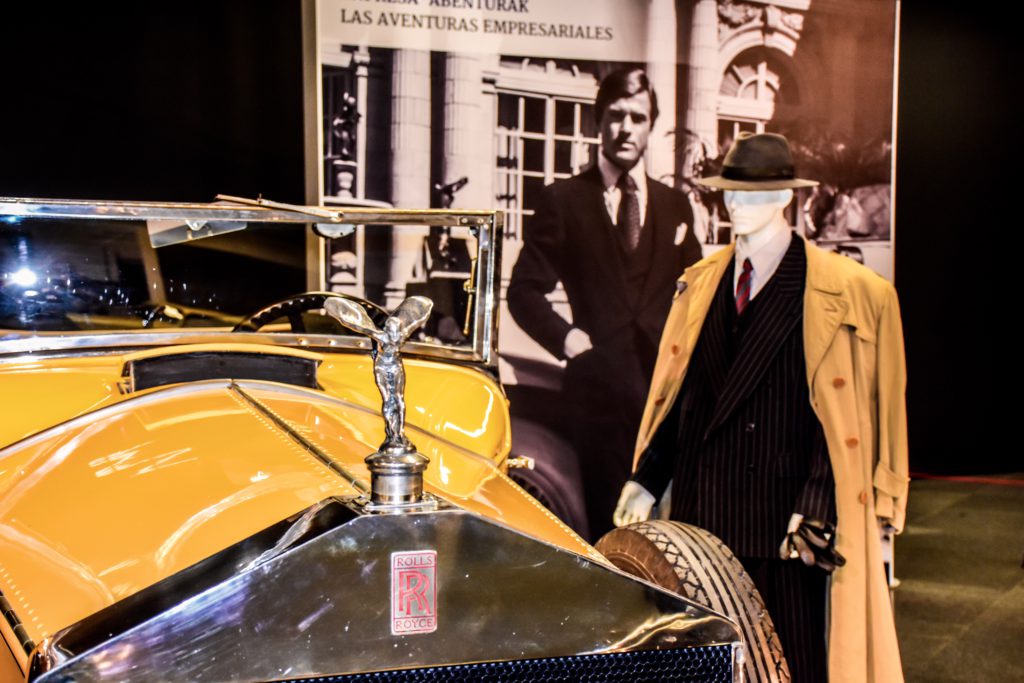 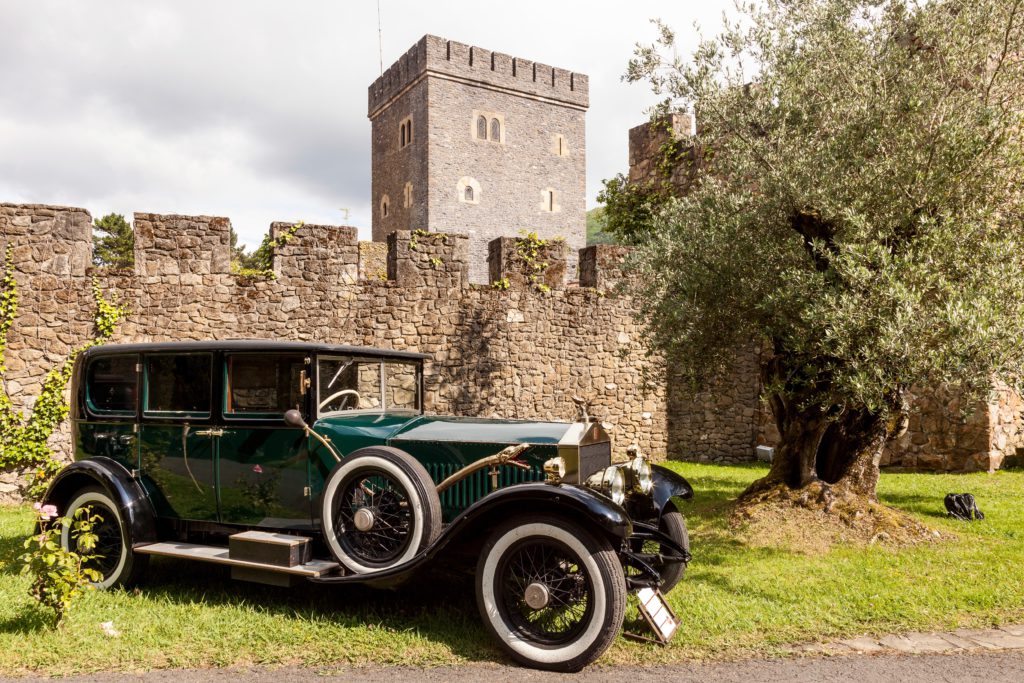 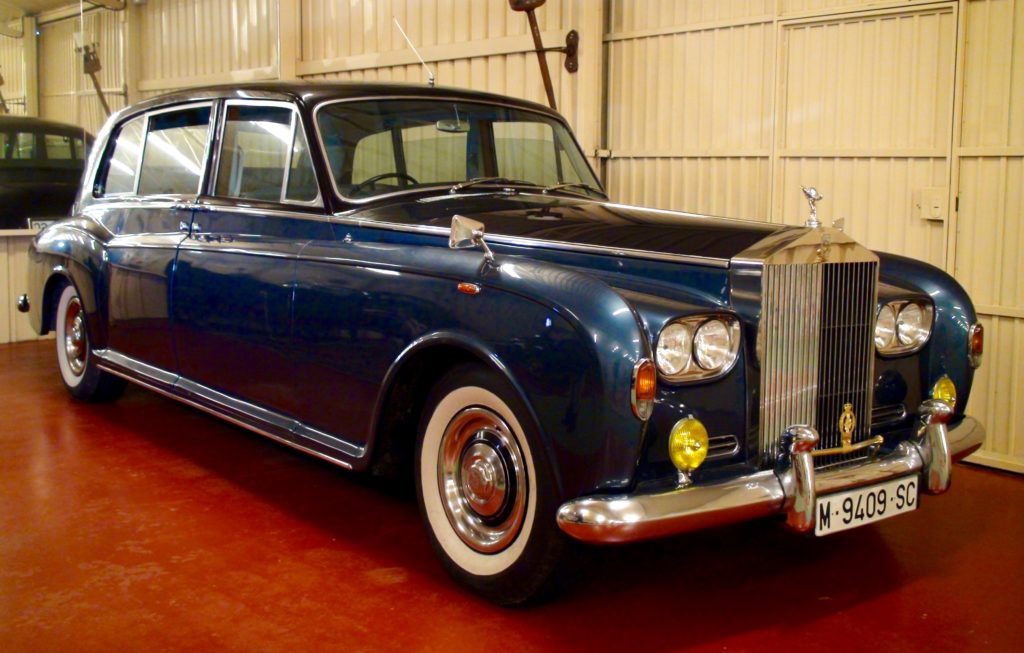 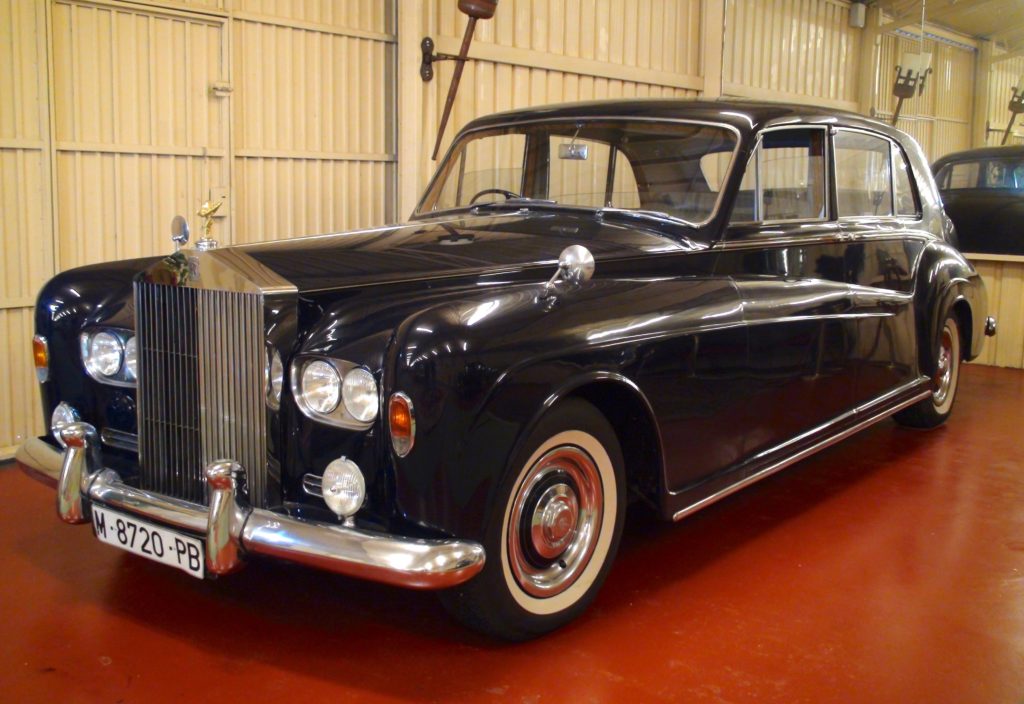 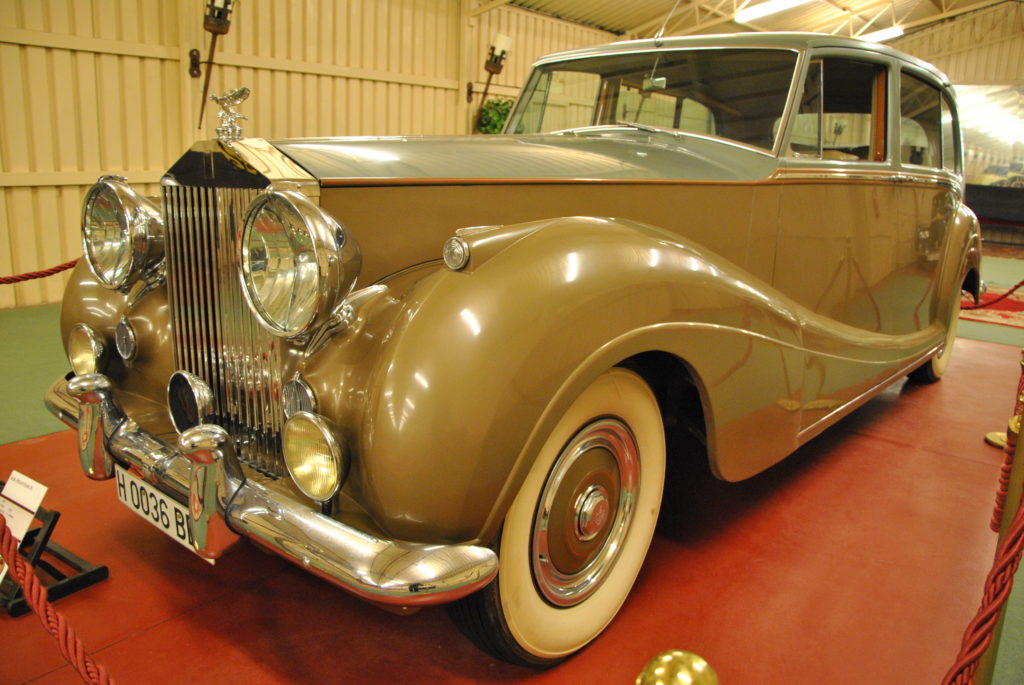 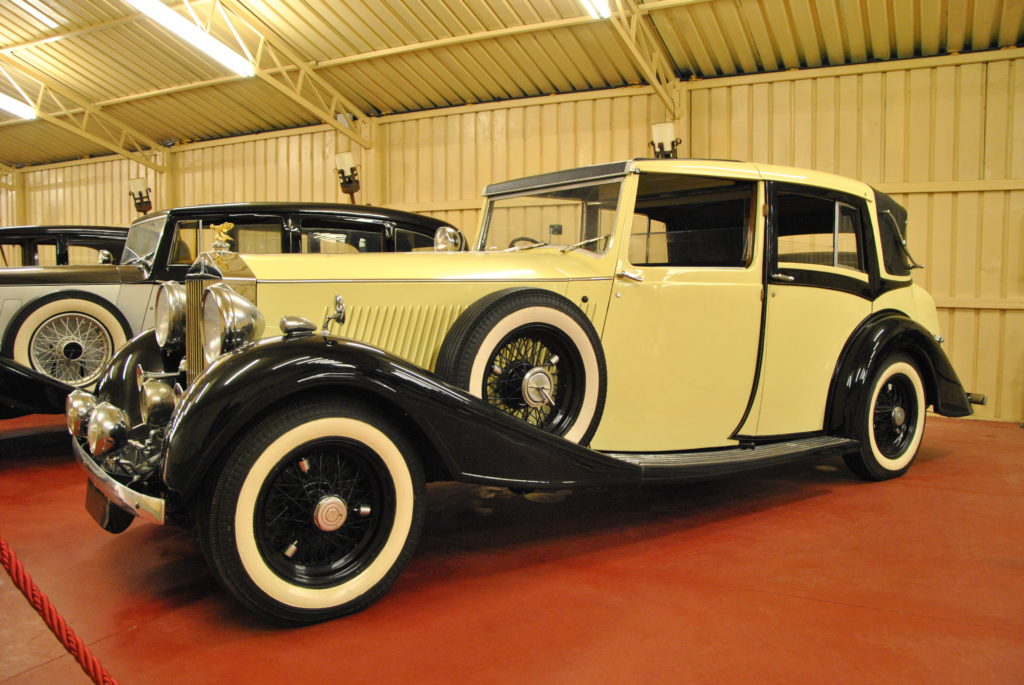 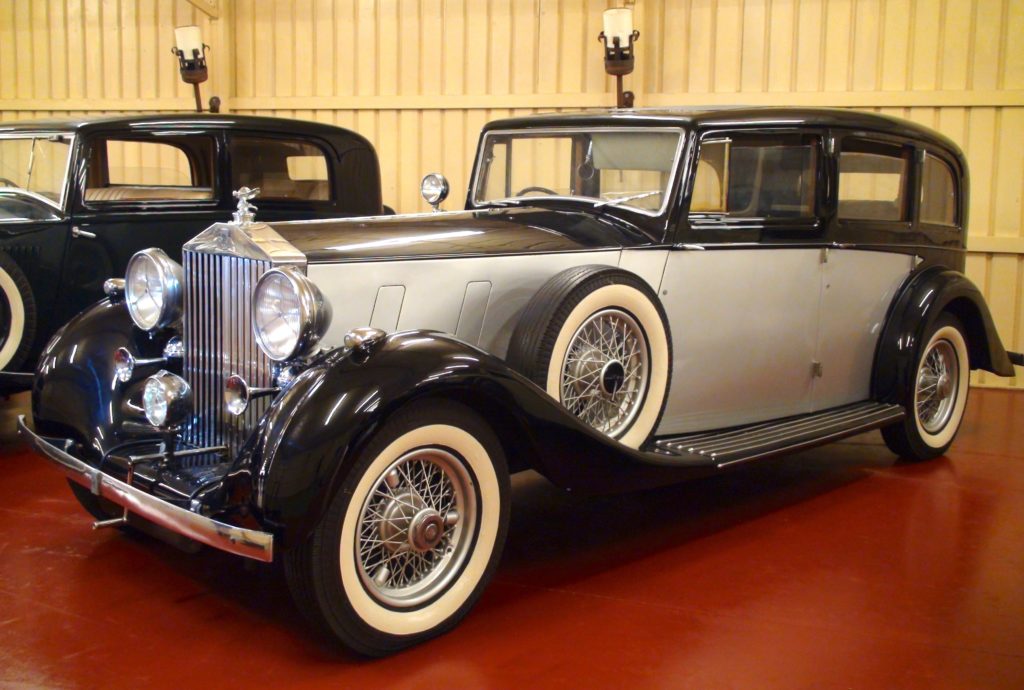 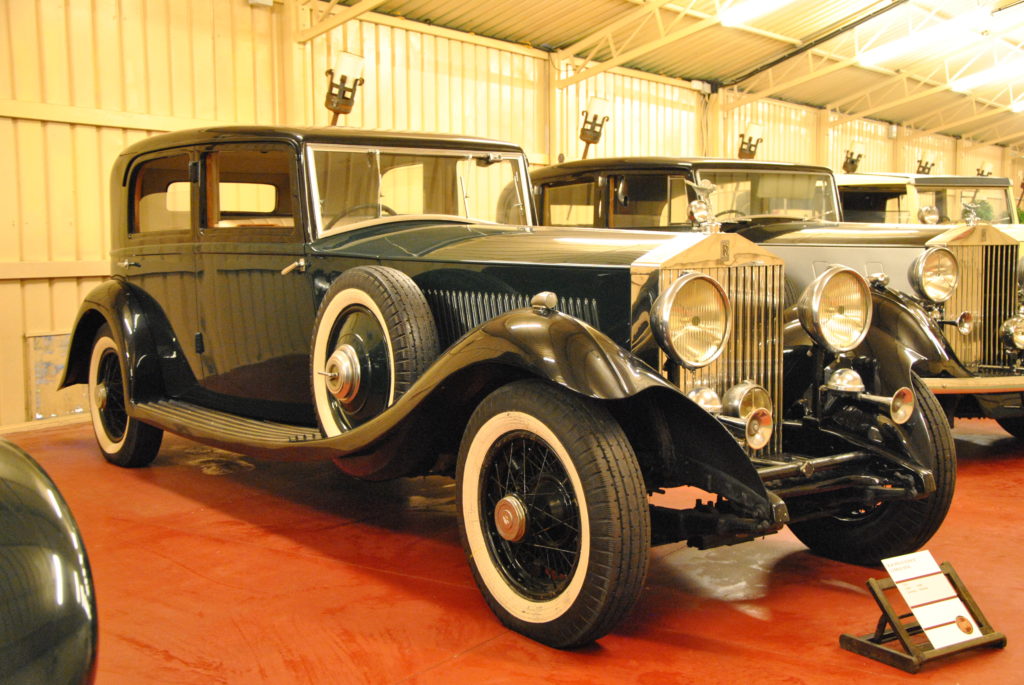 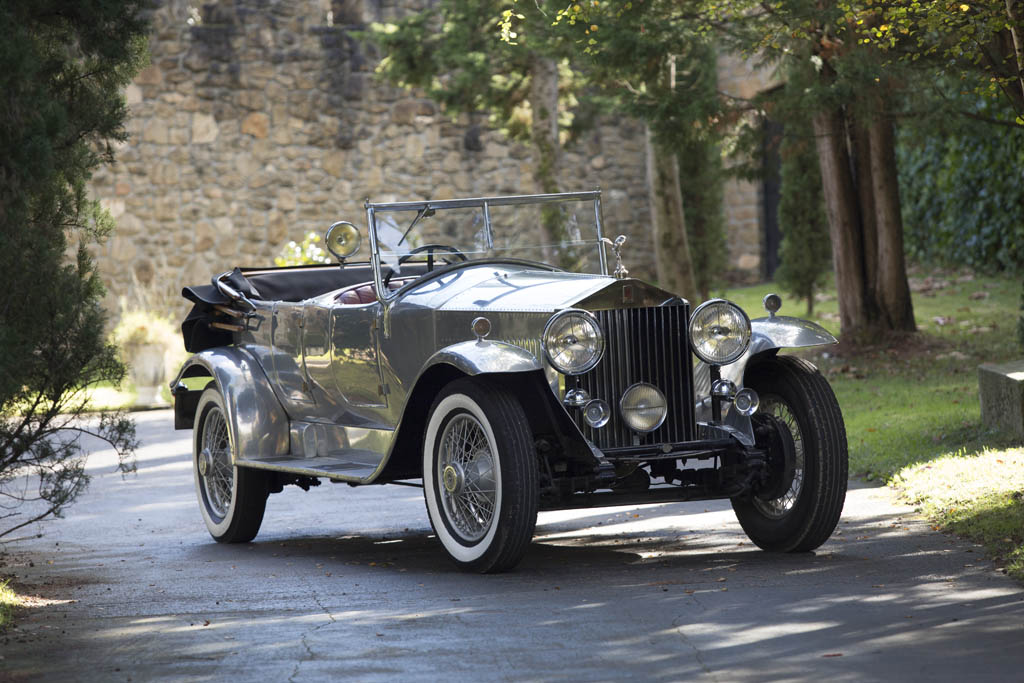 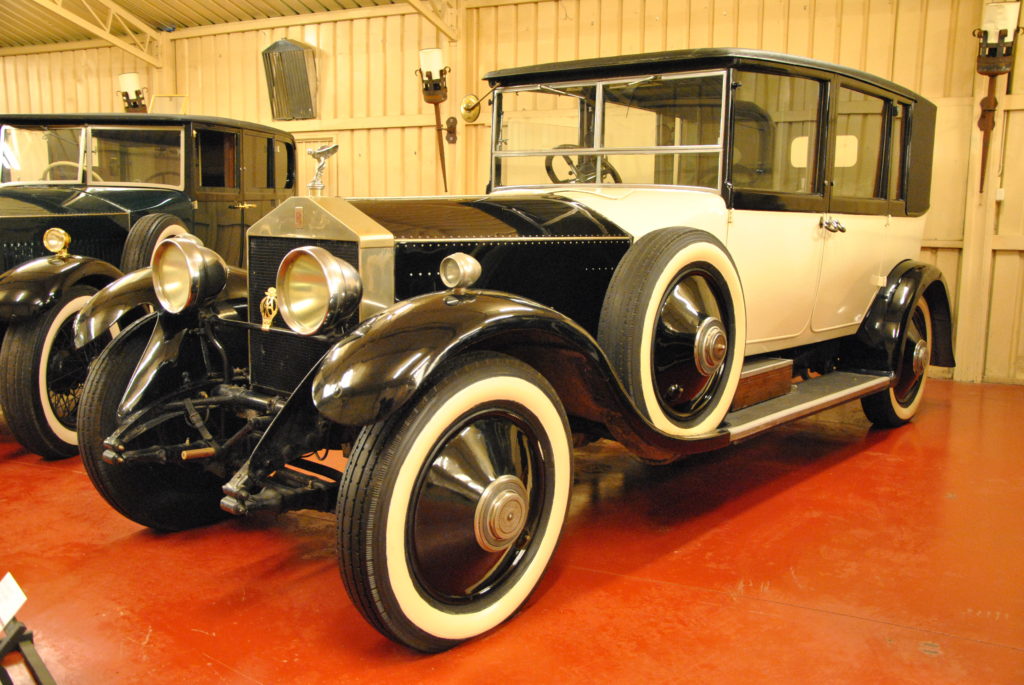 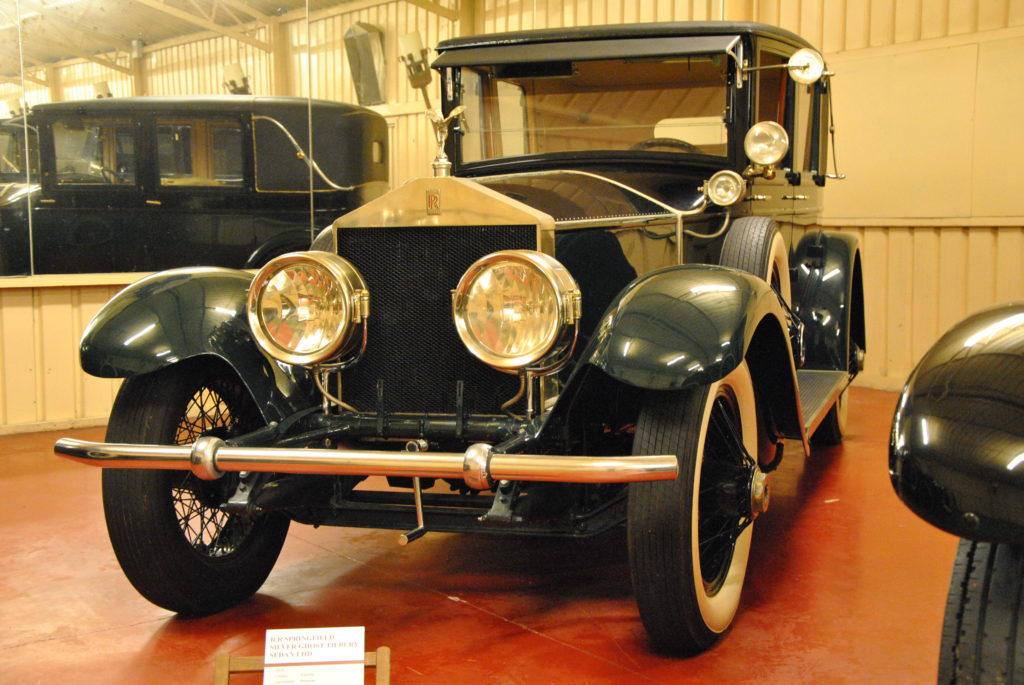 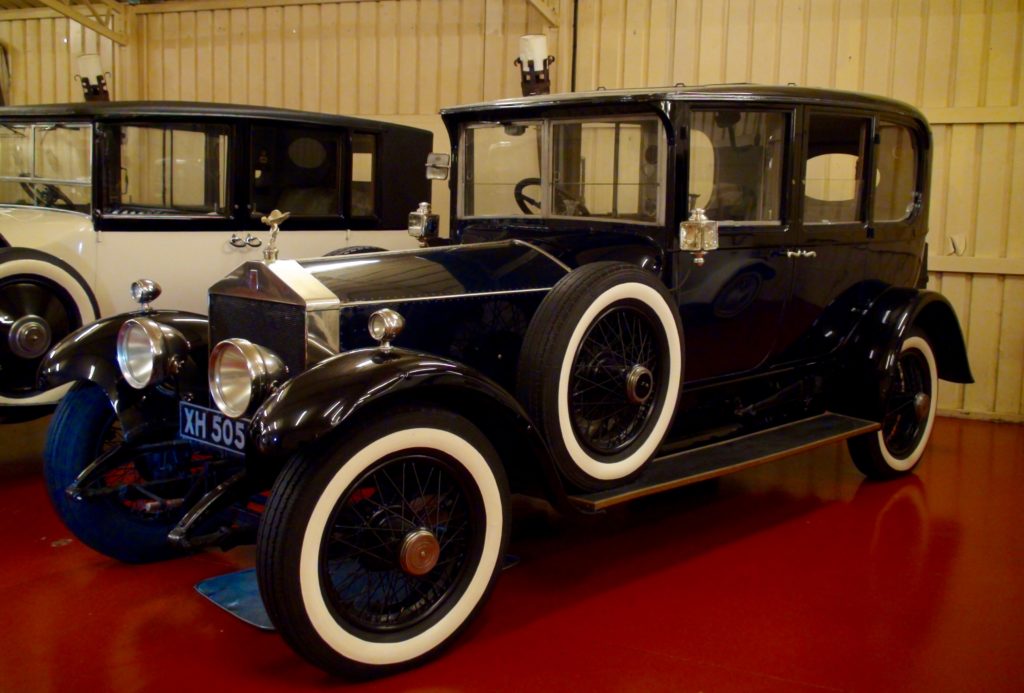 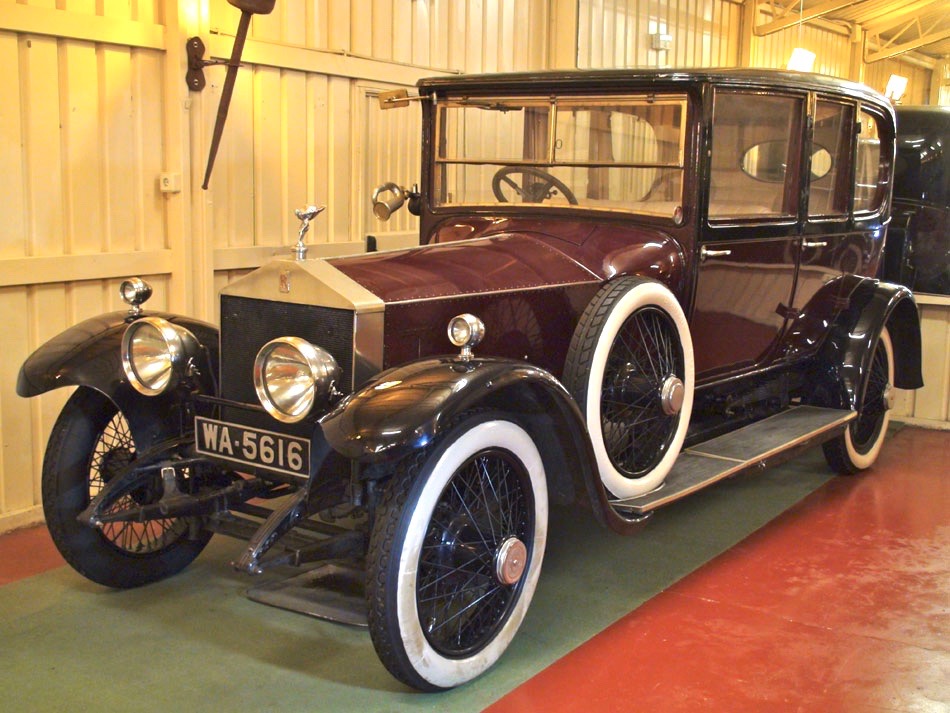