The exhibition of the Miguel de la Vía Collection starts its journey at the beginning of the automotive history. The carriages and diligences exposed in the hall are the ancestors of the centenarians Peugeot, Gladiator and Renault, manufactured by the same bodybuilders who later converted to design ‘horseless’ cars, propelled by gasoline that finally won the battle to the electric car thanks to the incipient exploitation of the oil wells. Initially conceived as luxury items, it became accessible to a wider market thanks to the initiative of Henry Ford, whose Ford T model was the first to be manufactured in an assembly line.

In the twenties the car industry inspired the premier shows of elegance and the car competitions, in which the most famous actresses displayed their fabulous dresses aboard superb cars. On the other hand, the informal races organized at the end of the 19th century led to the competition of the Grand Prix, predecessor of the Formula I Prize, where brands counter played their prestige by testing the technical advances of the vehicles. 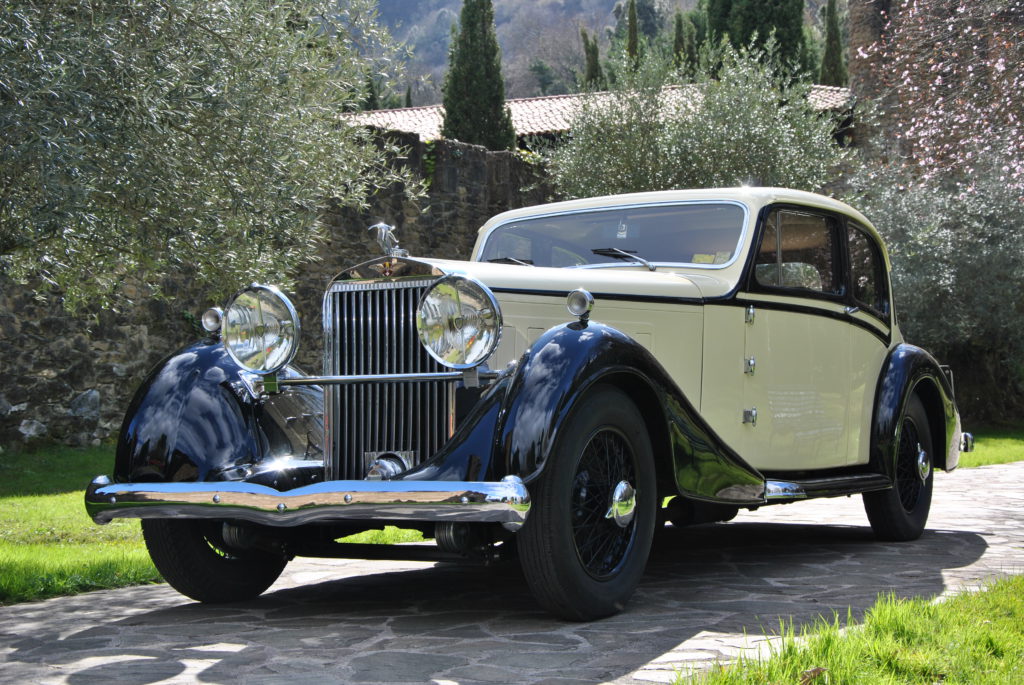 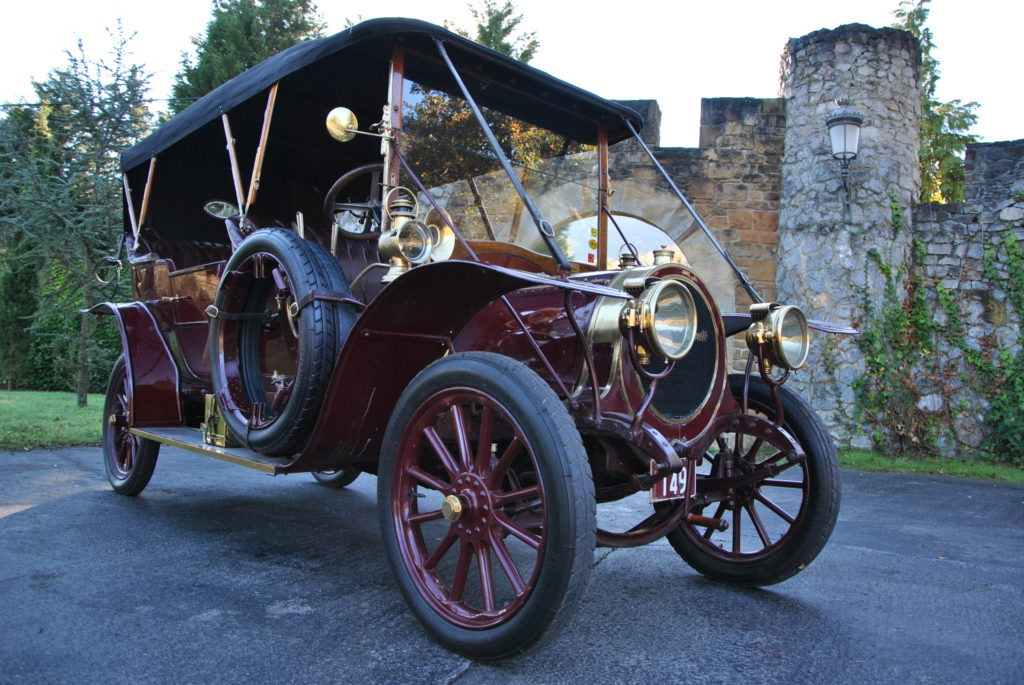 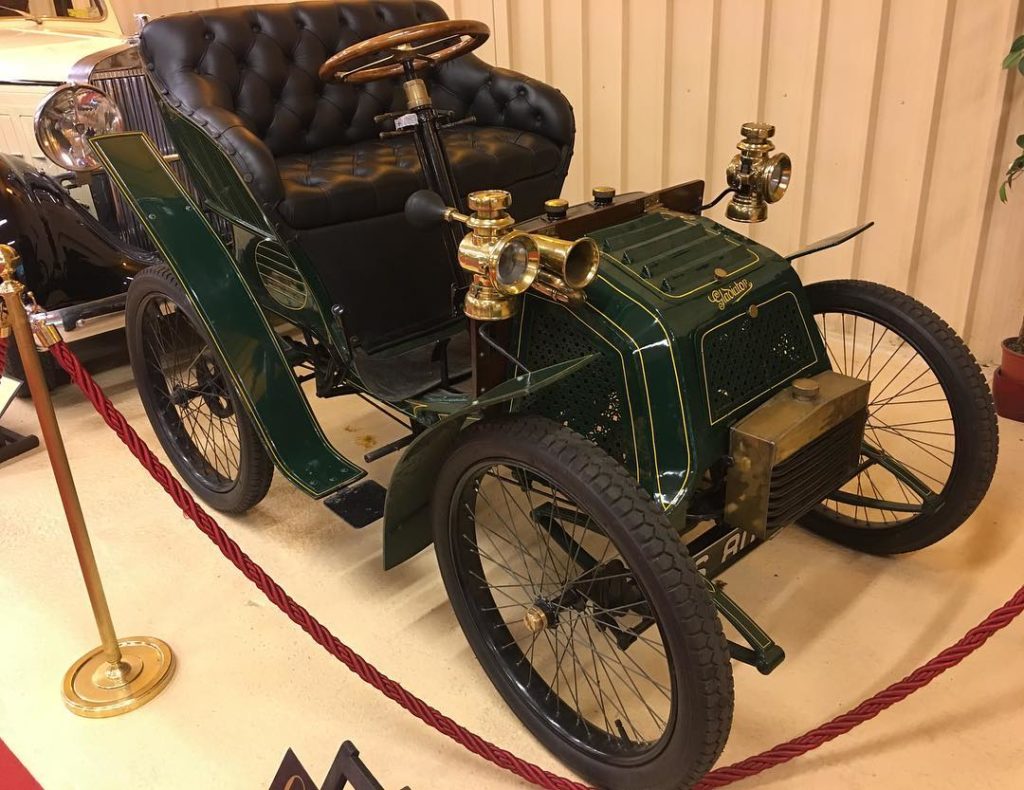 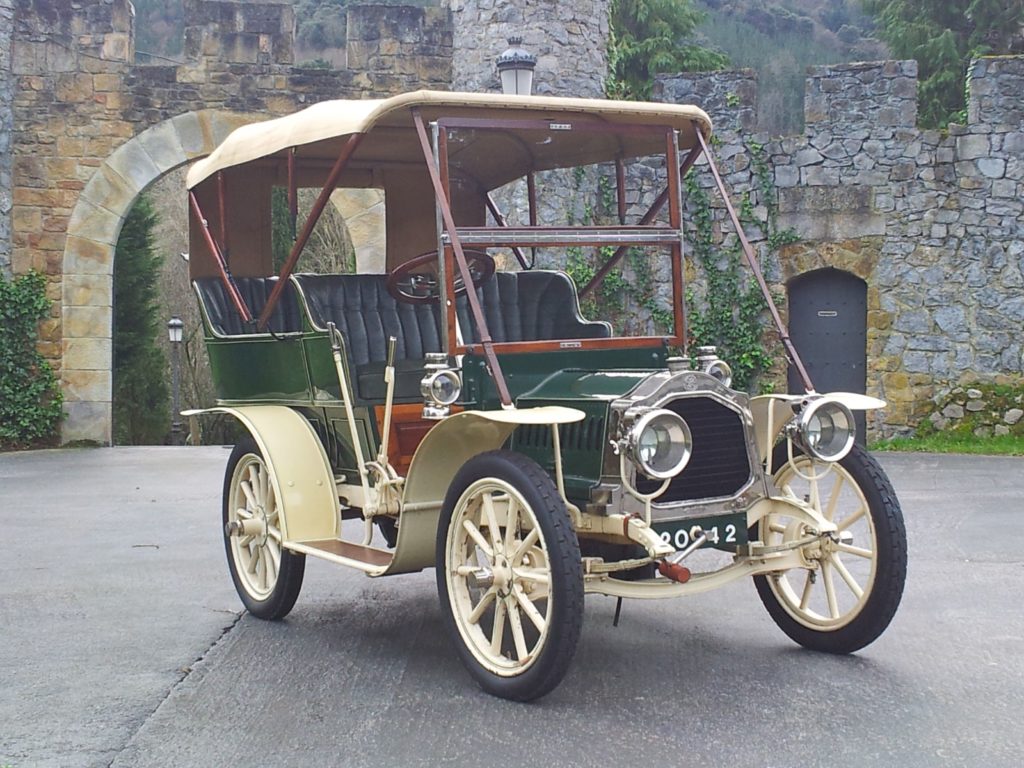 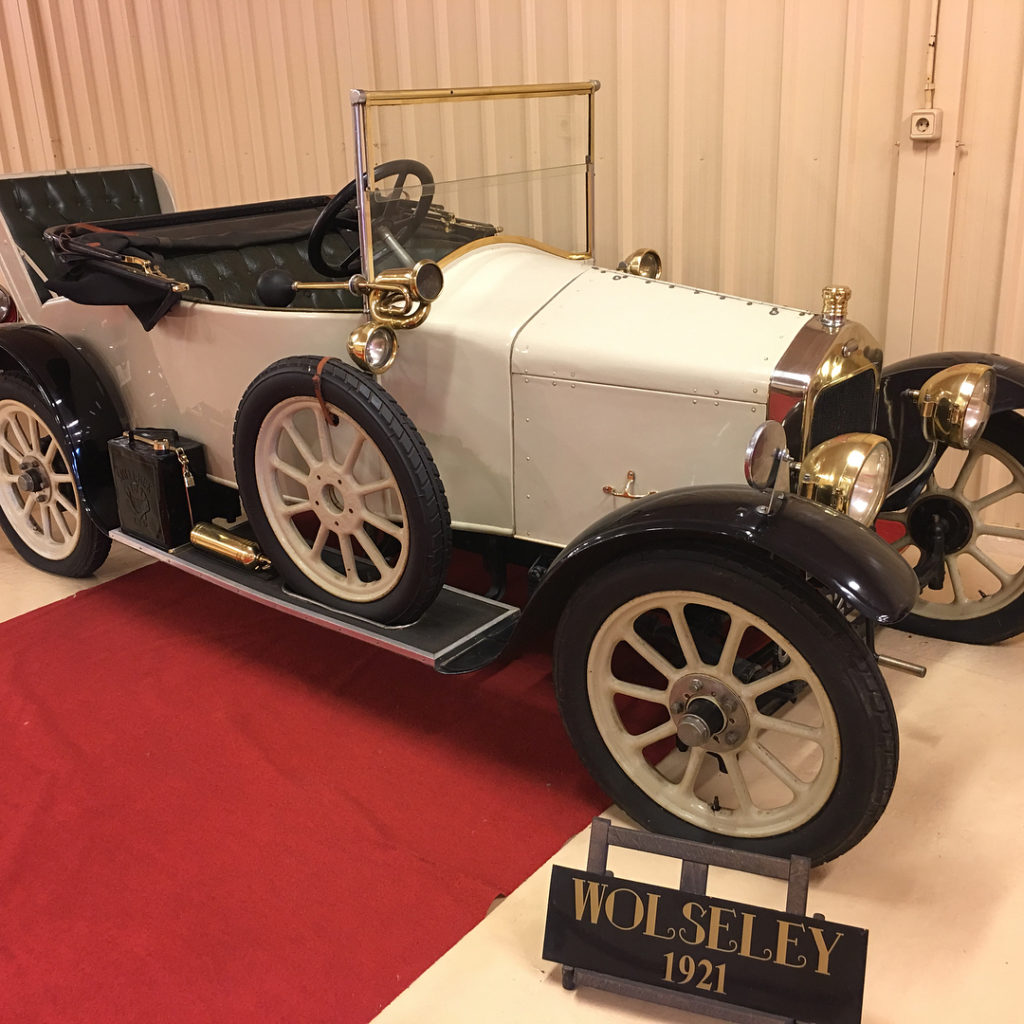 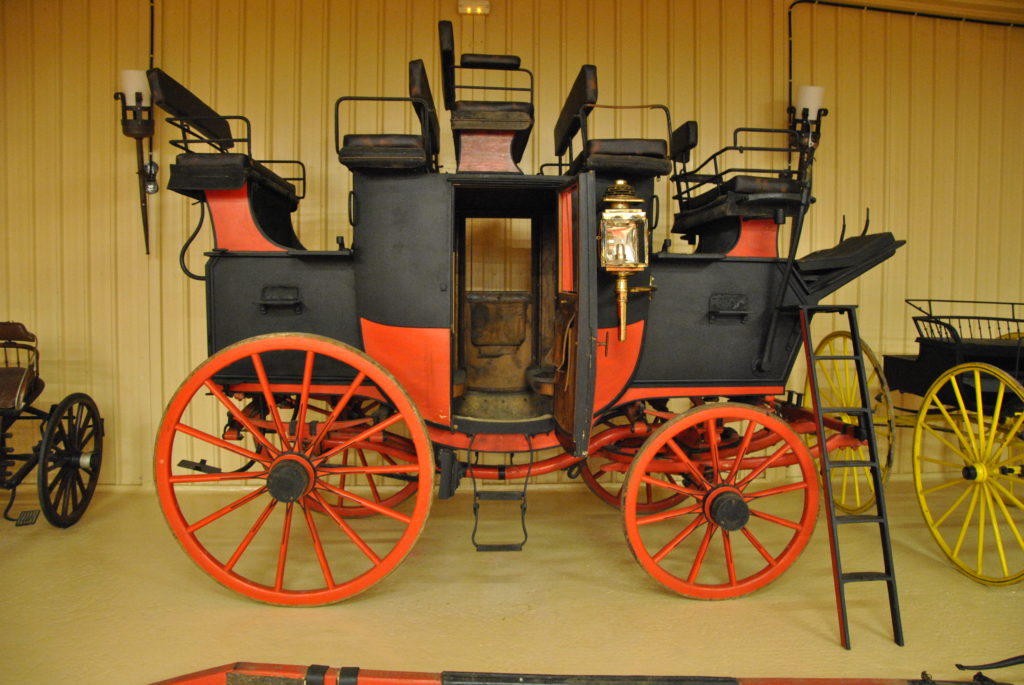 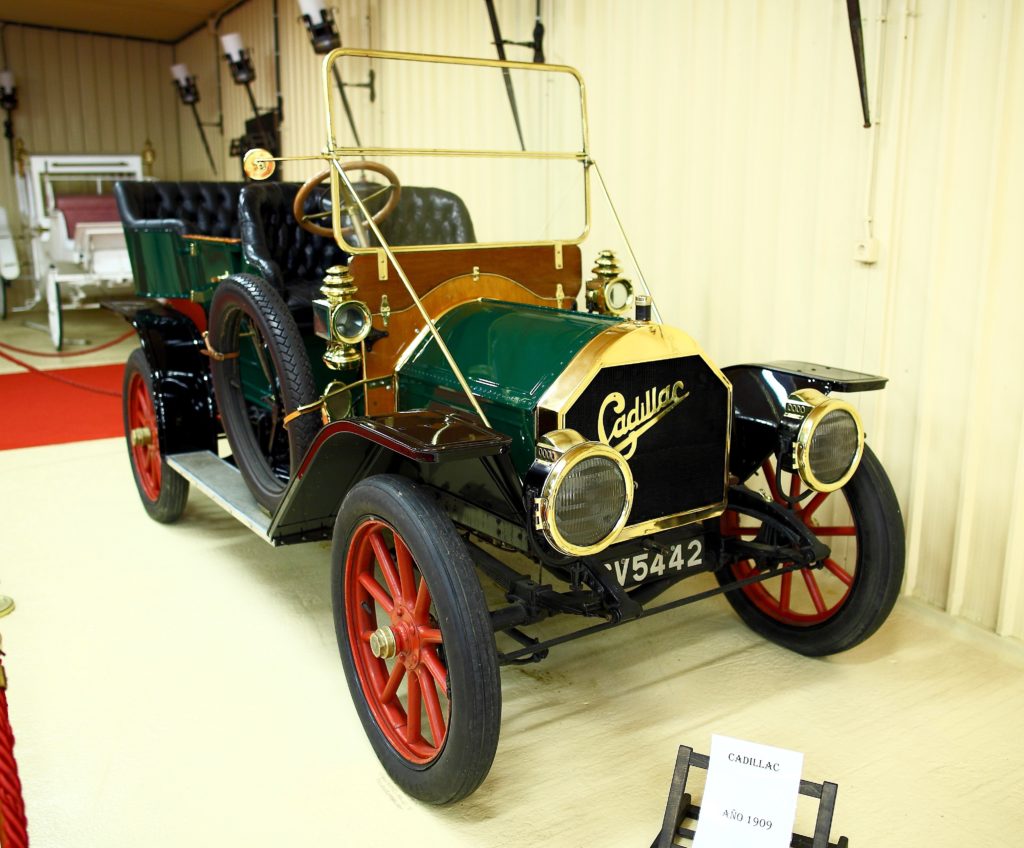 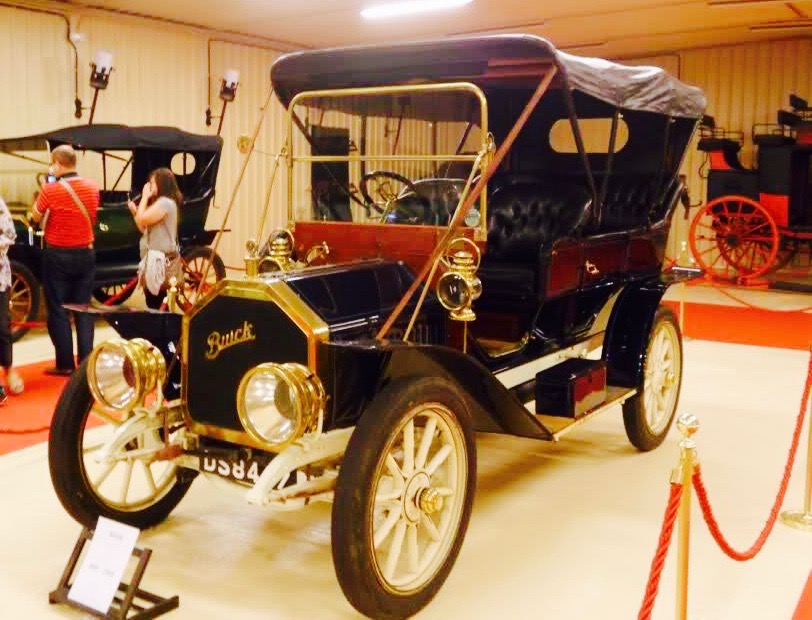 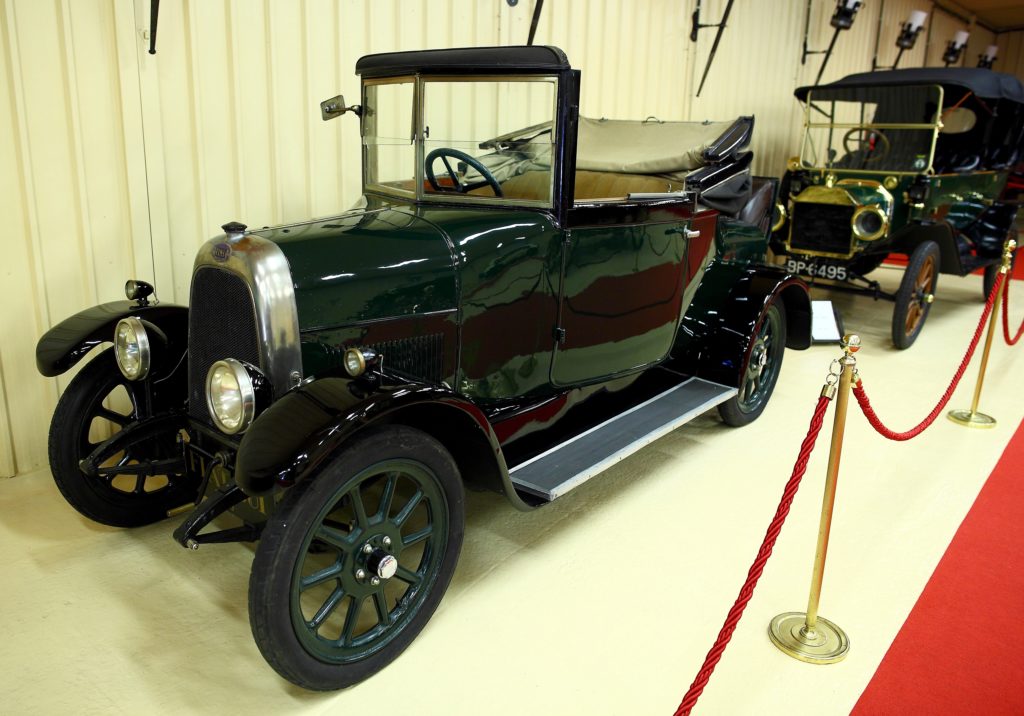 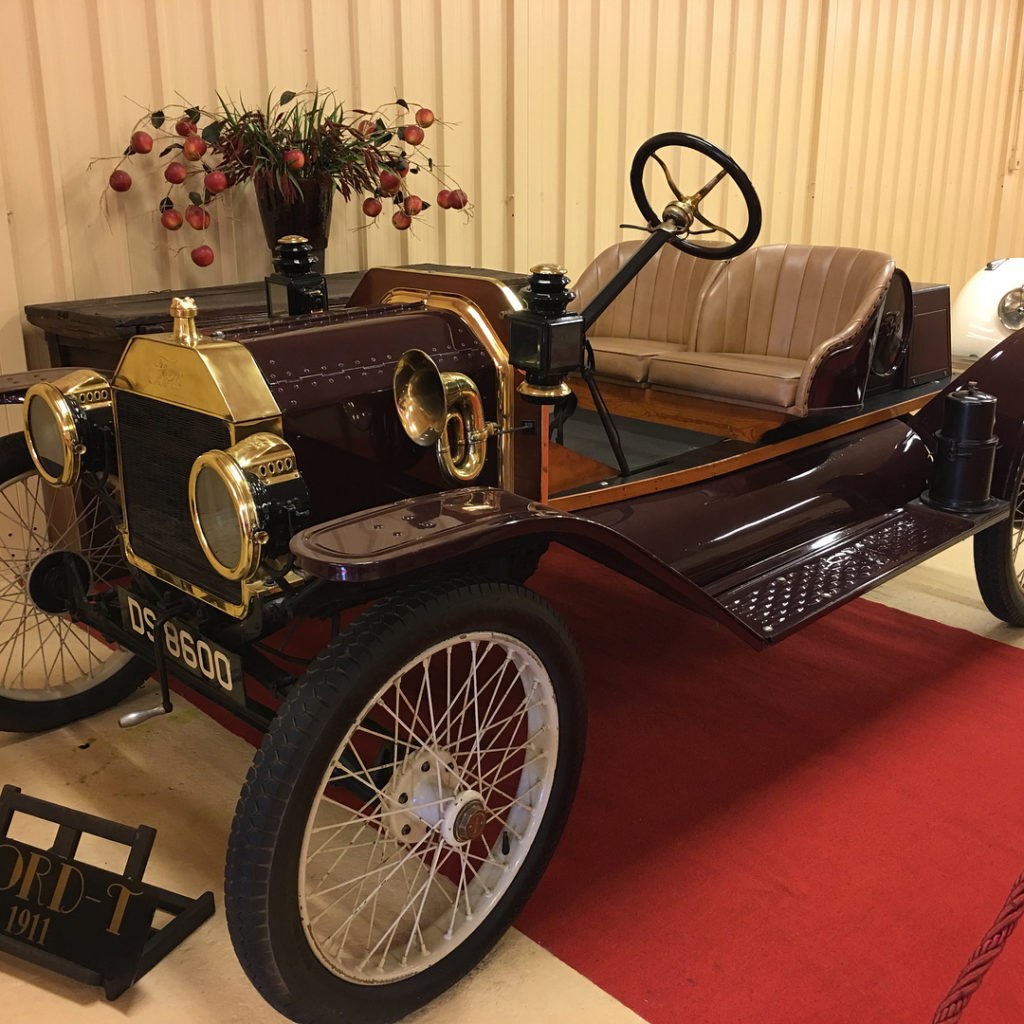 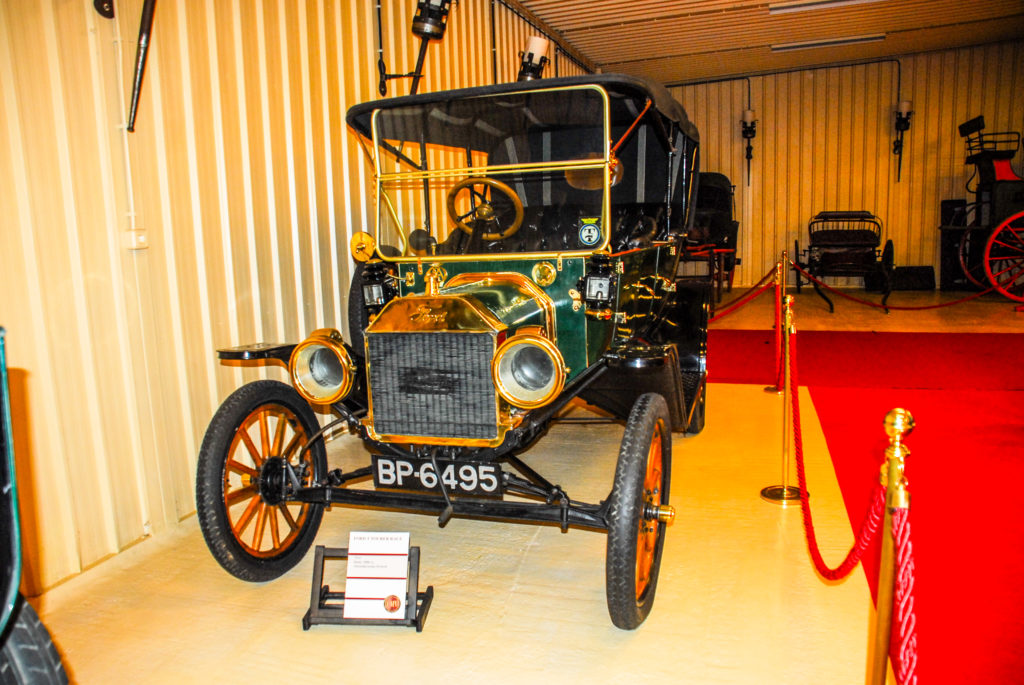