The 50s and 60s of the twentieth century, origin of modern aesthetics and mass culture are reflected in a group of German-made convertibles sports cars such as Porsche, Mercedes and BMW alongside the English MG, Austin Healey or Jaguar, guarded by a Superb fire truck “Merryweather”, originally from the Seaford fire station in Sussex.

An imposing Cadillac embodies the golden age in which the great American manufacturers were at the head of world production. The extensive infrastructure of cities and roads together with low prices of cars and fuel coupled with the tastes of the Americans resulted in the manufacture of cars capable of housing huge and powerful engines. 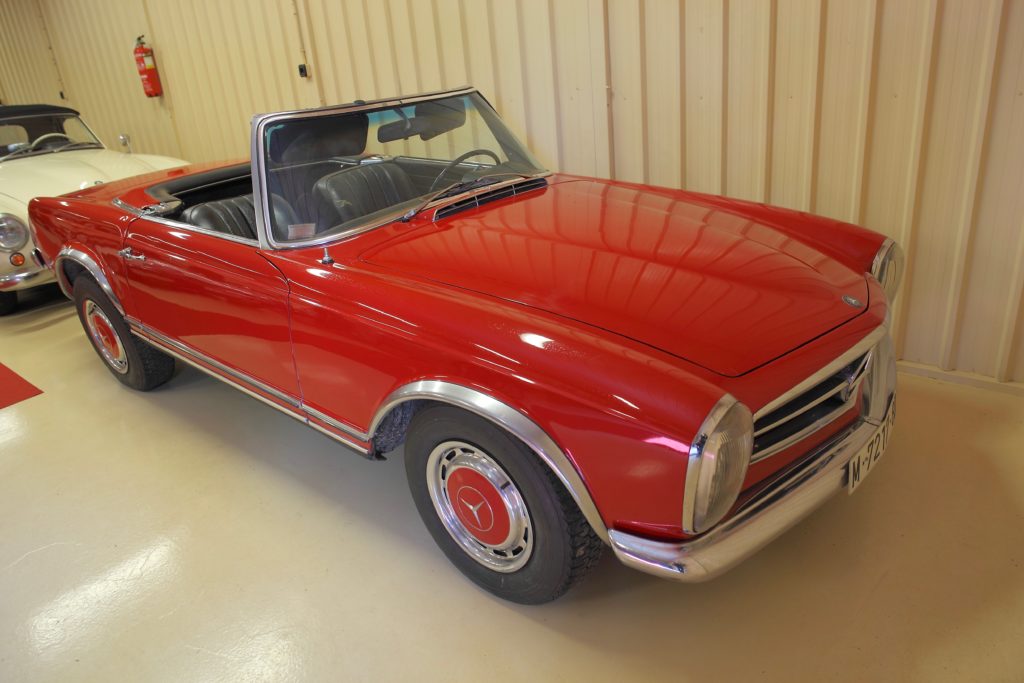 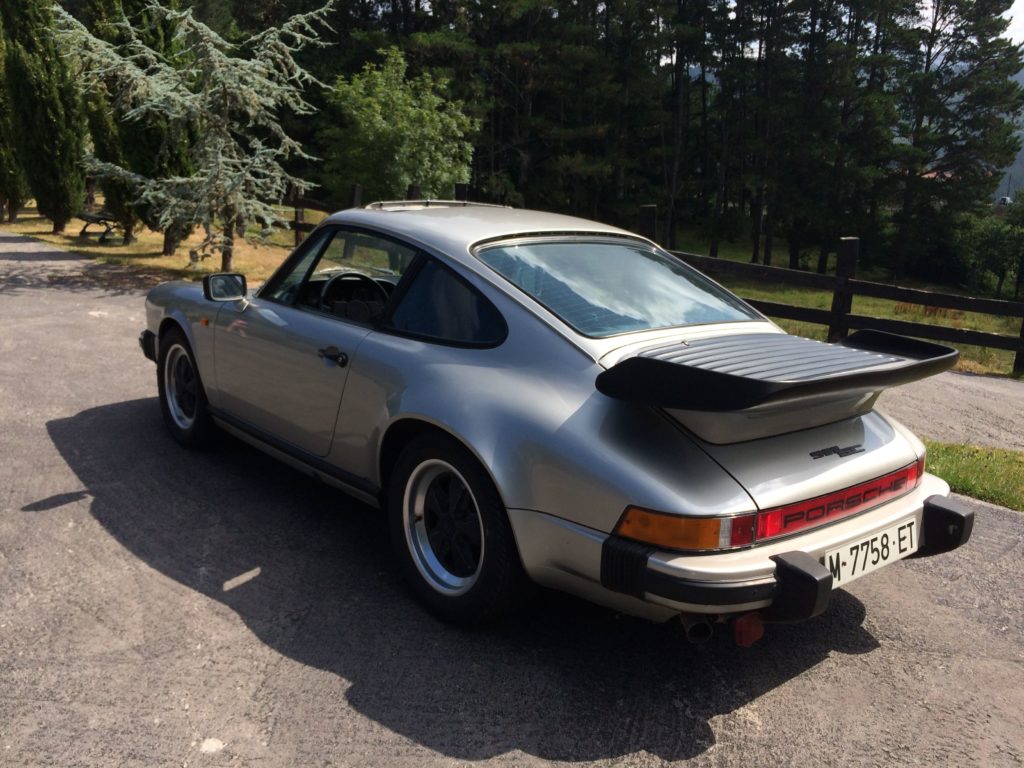 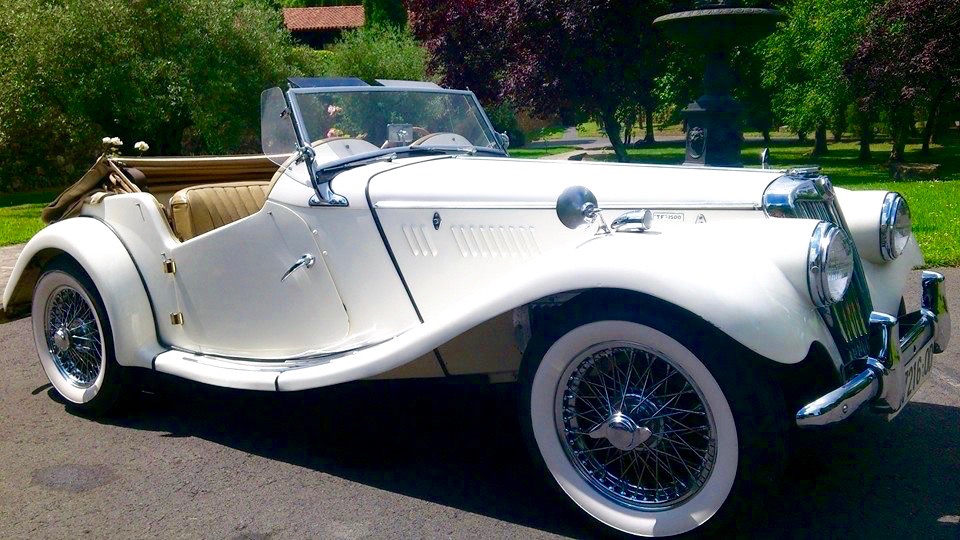 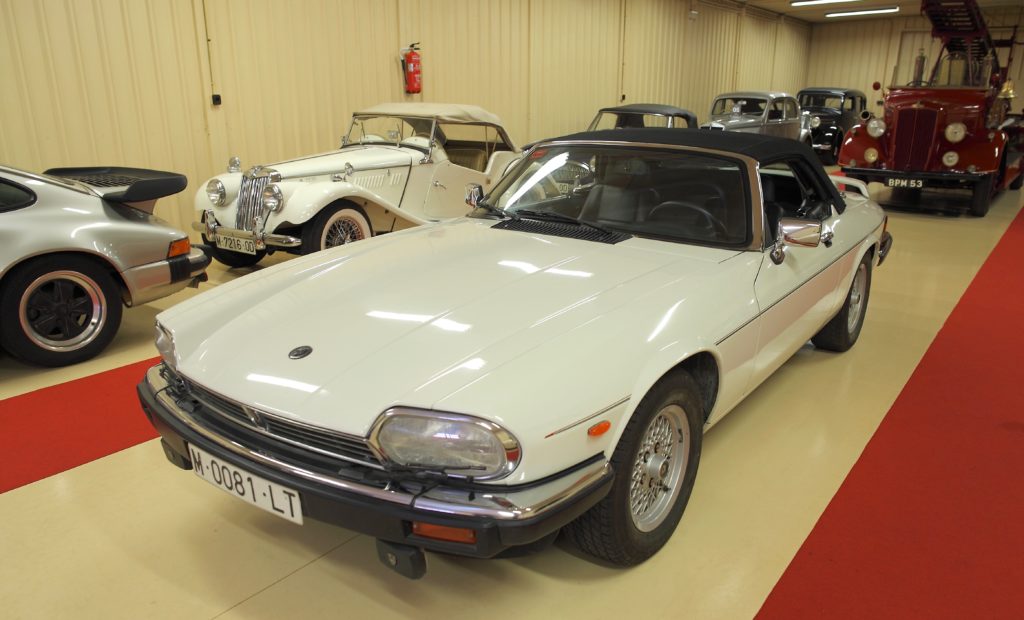 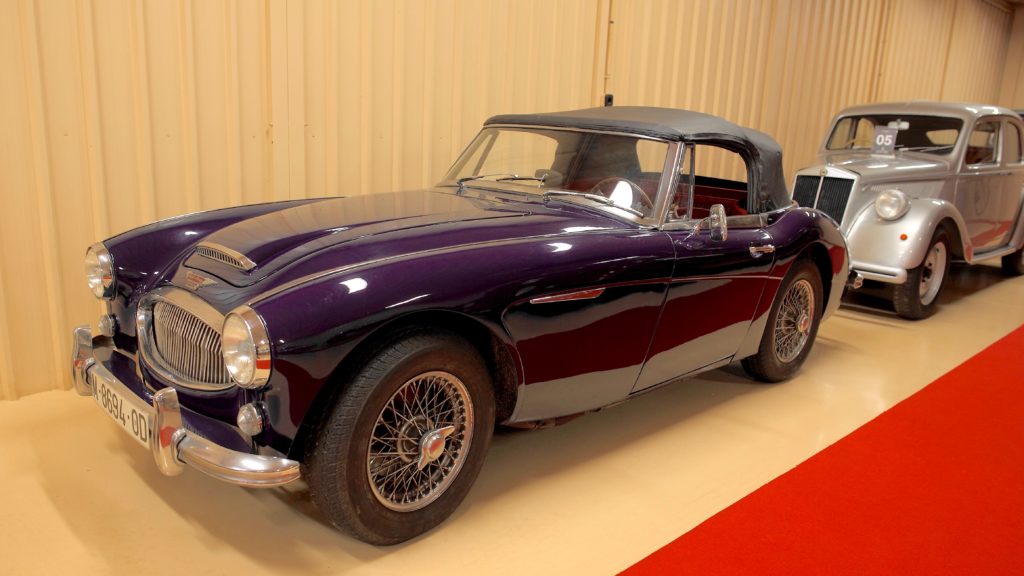 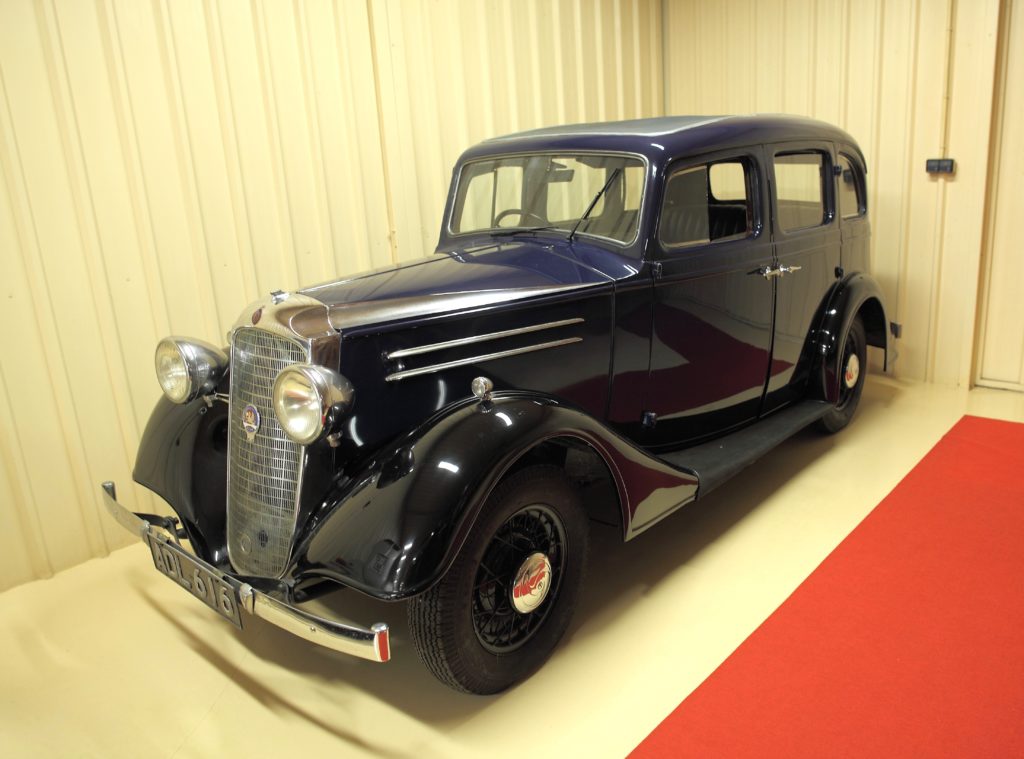 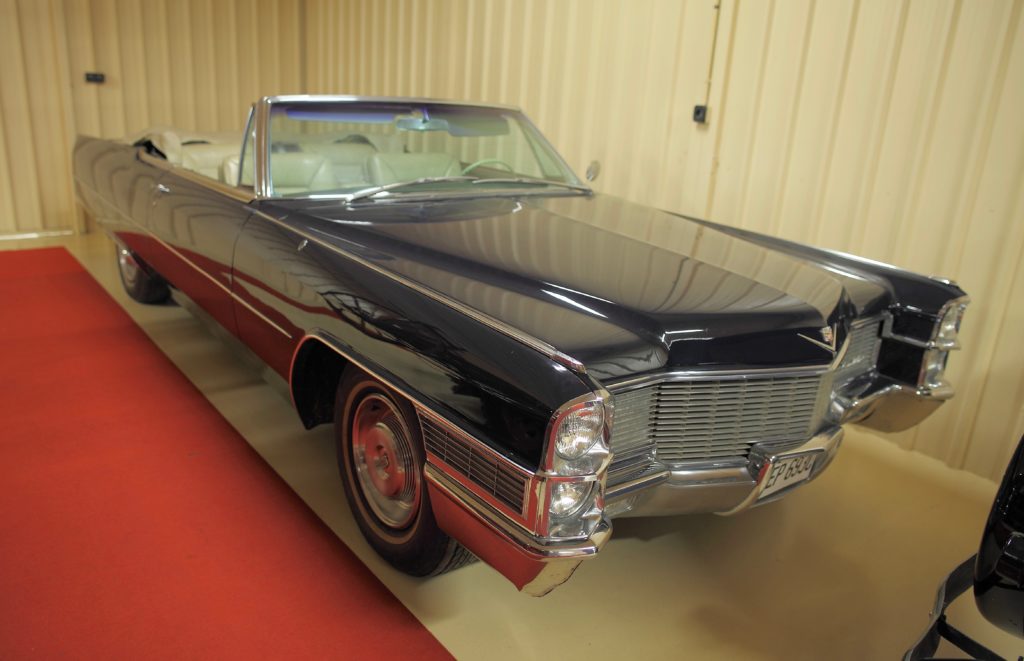 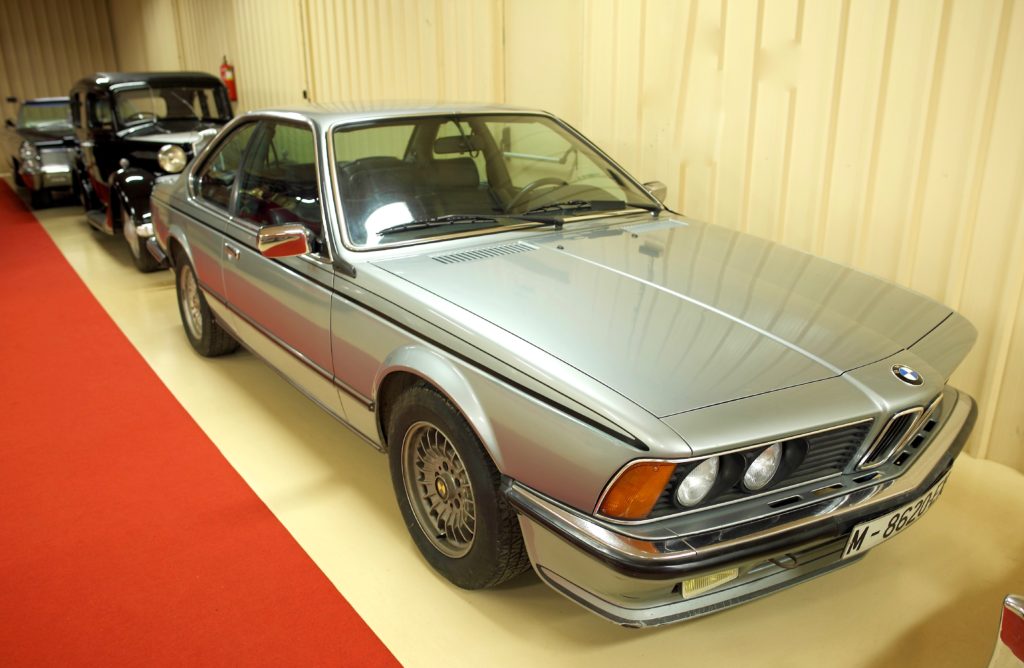 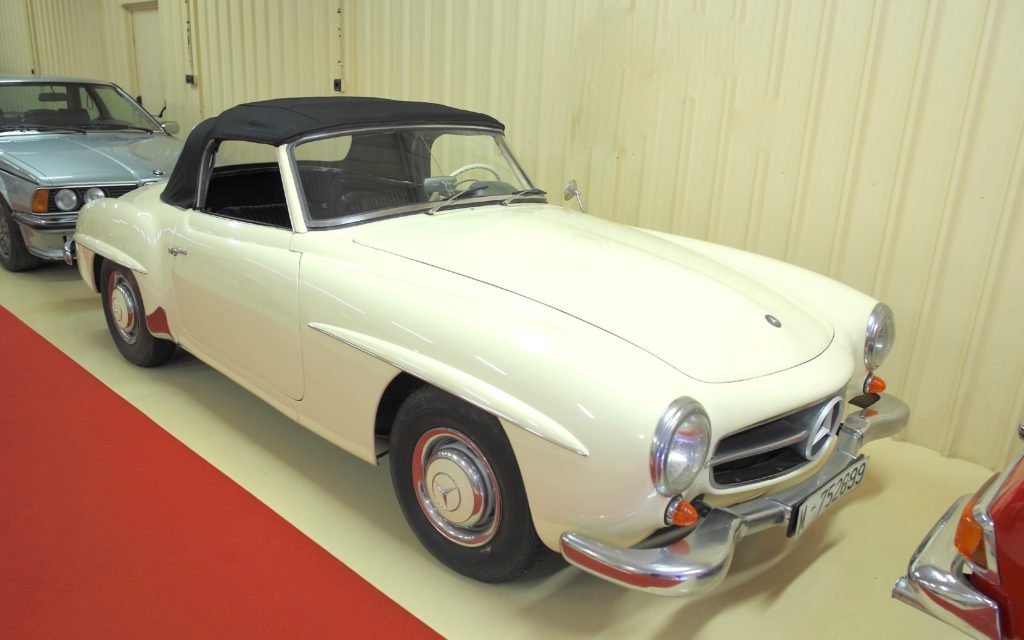