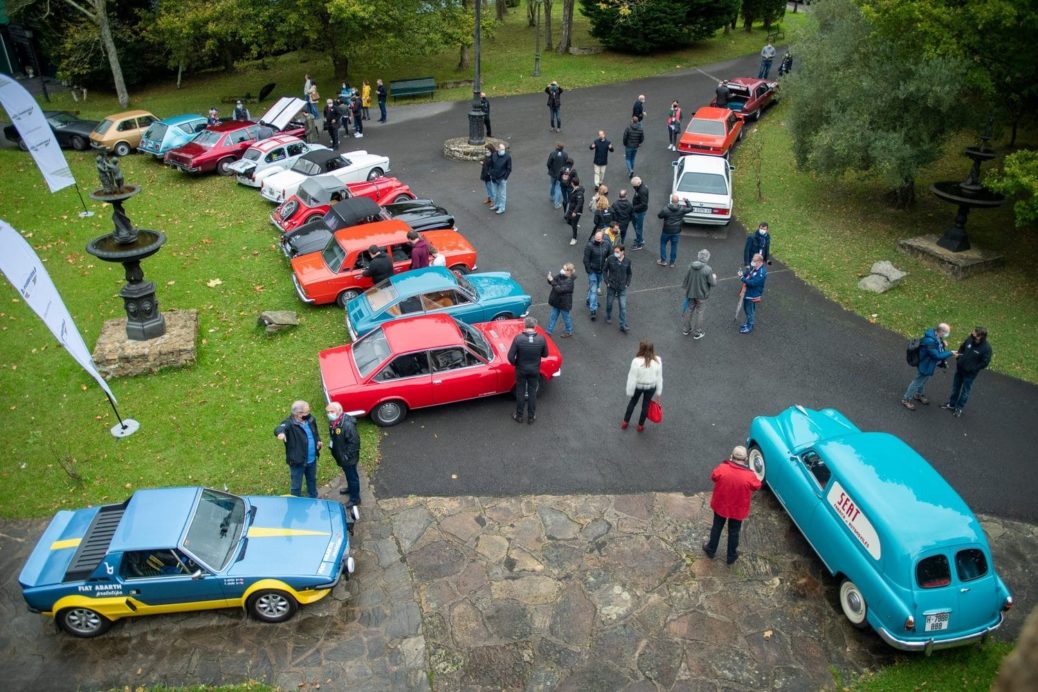 The first edition of the Basque Country Classic Tour began in Vitoria on Friday 23 October accompanied by Motor Clásico and Automovilia Classic Cars Events, based on an initiative by Motor Press Ibérica and Koldo Marcilla, the creator and director of the High Motors Show, an event held in Torre Loizaga that has now been held for four years. For three days they travelled around the three Basque provinces following the routes suggested in The Basque Route, a partner in the event, through colourful landscapes and quiet roads where they could enjoy the people, the gastronomy and the wine cellars. They were accompanied by a luxury guest, SEAT, which provided the five most emblematic models from its Historical SEAT collection for the tour. On Sunday, it was time to visit Miguel de la Vía’s collection in Torre Loizaga, without letting down our guard in the face of the demanding security measures marked by the pandemic, to finish the tour with a wonderful meal at the Hotel Convento San Roque in Balmaseda. 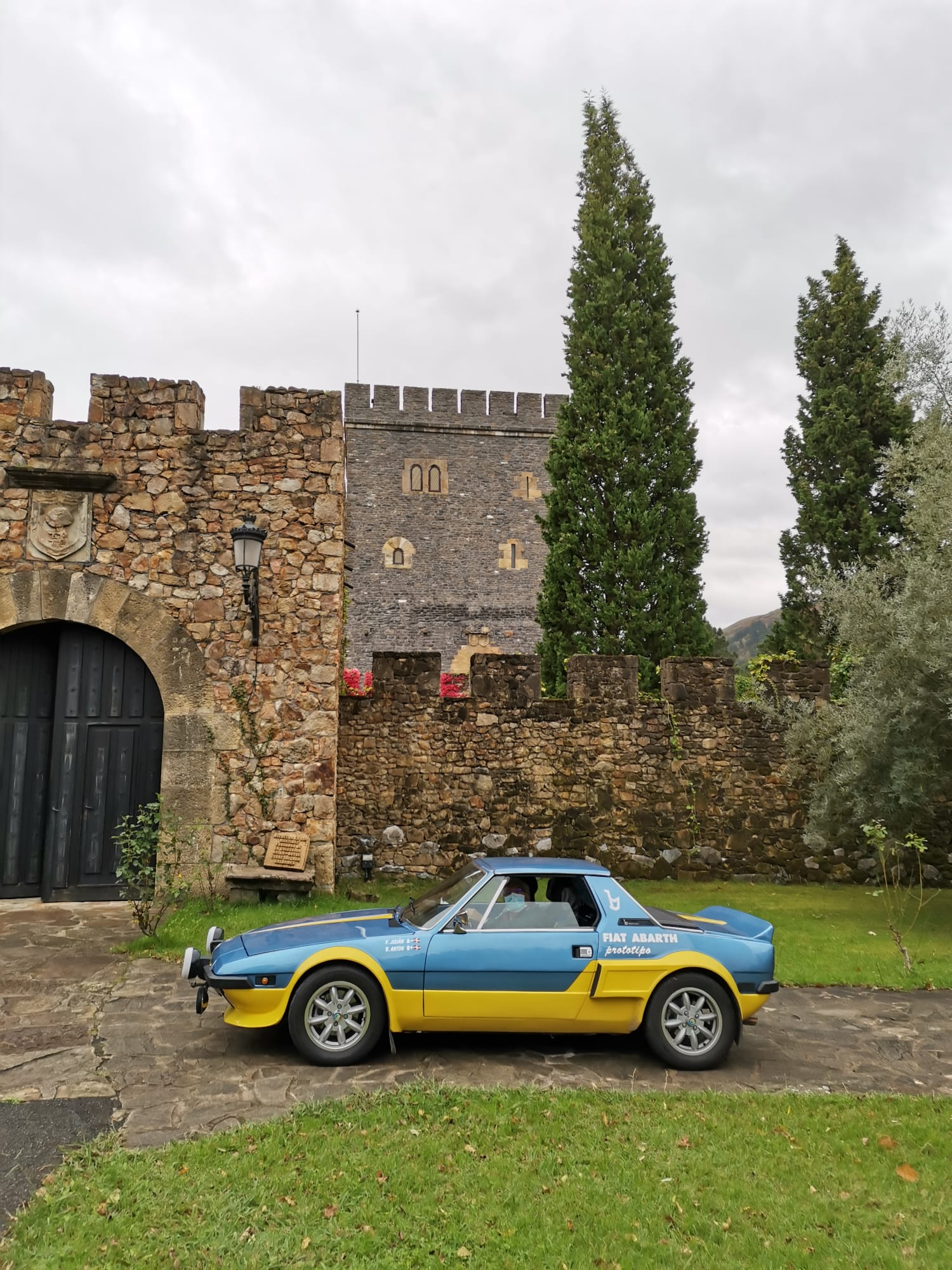 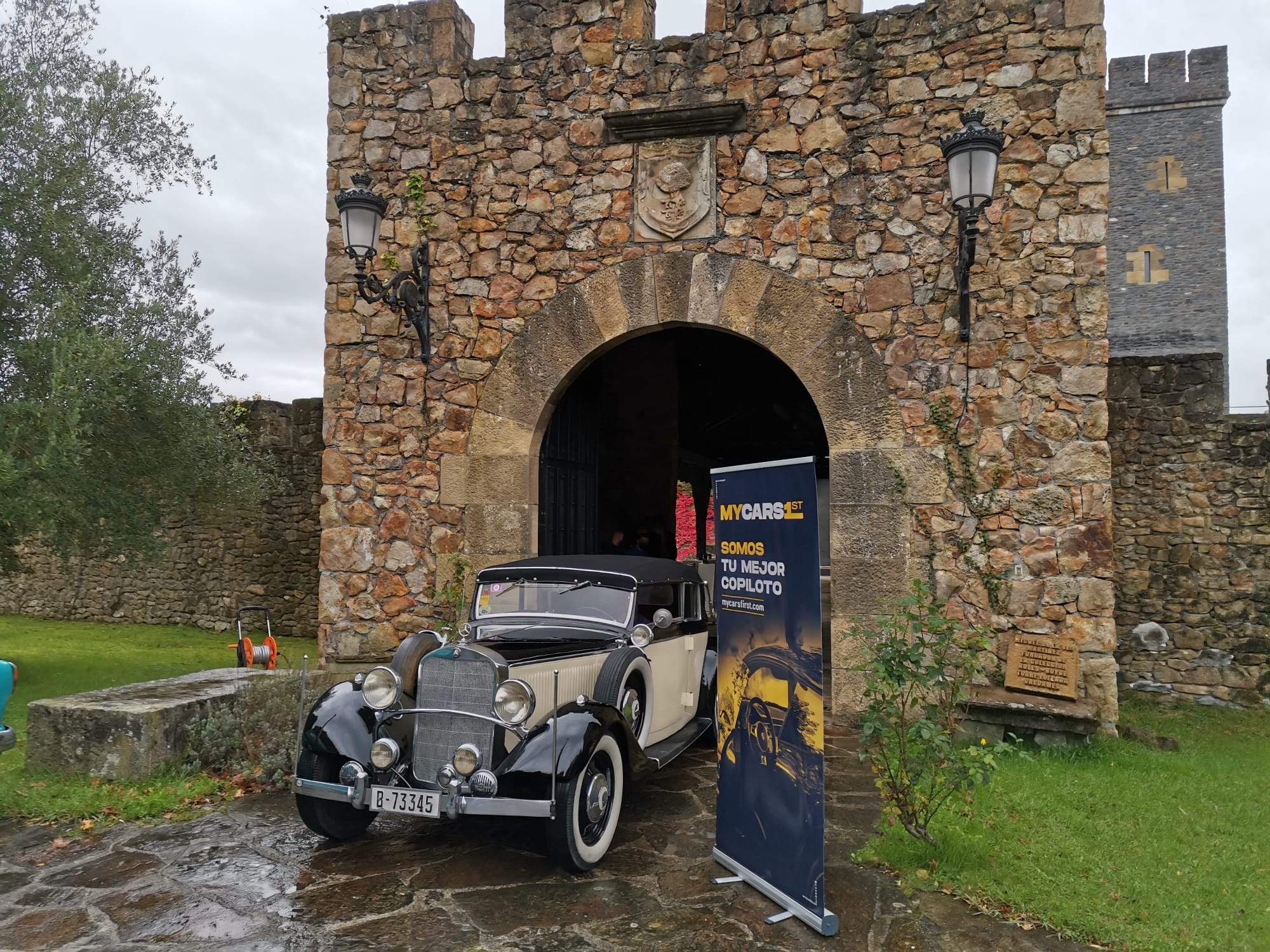