Exhibition “Rolls-Royce: a century of style” in the Euskalduna Conference Centre of Bilbao 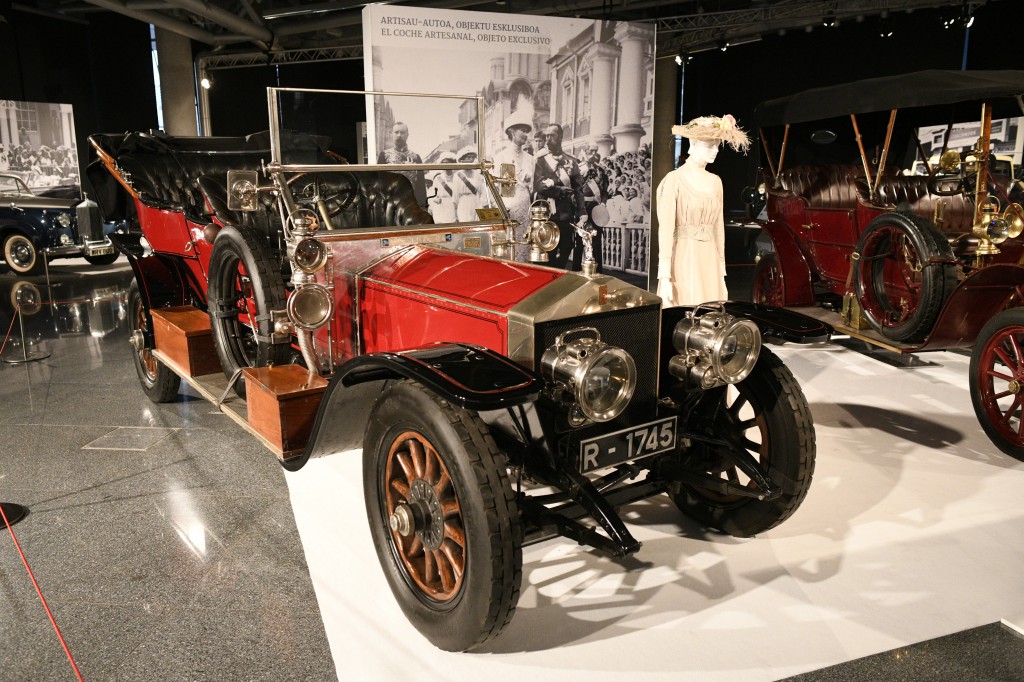 At Christmas 2017-2018 the Museum of Classic Cars and Antique Cars in Torre Loizaga was invited to hold an event aimed not only at motor enthusiasts but at the general public. The exhibition would revolve around the evolution of cars over a century, taking the most representative cars of the Miguel de la Vía Collection to compose a linear portrait that would cover all the decades of automotive history and its influence, both in society and the culture of each moment 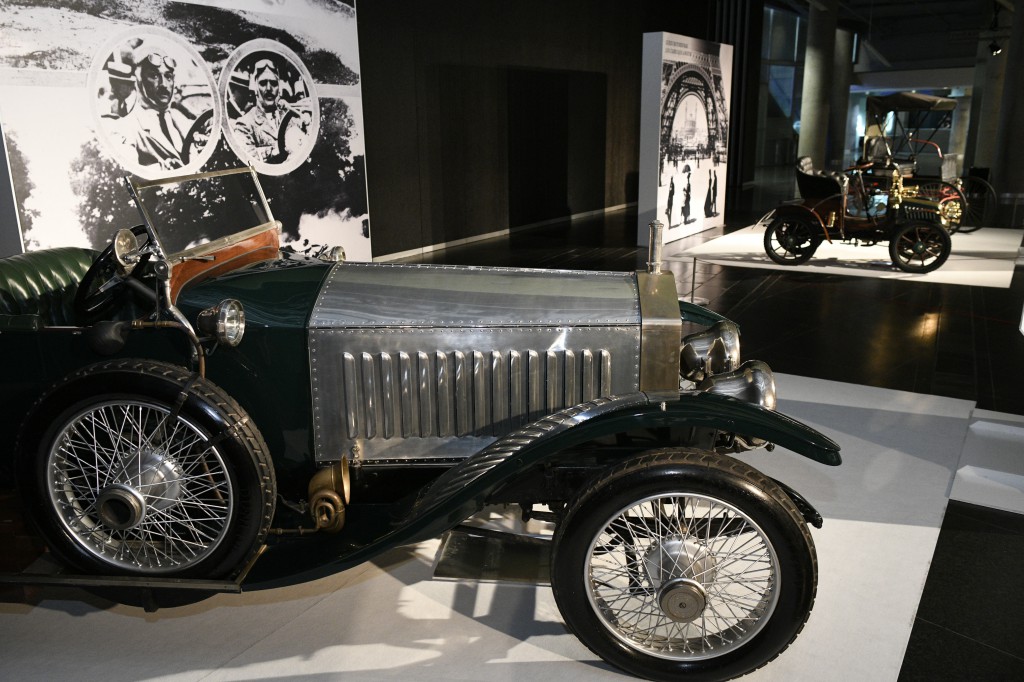 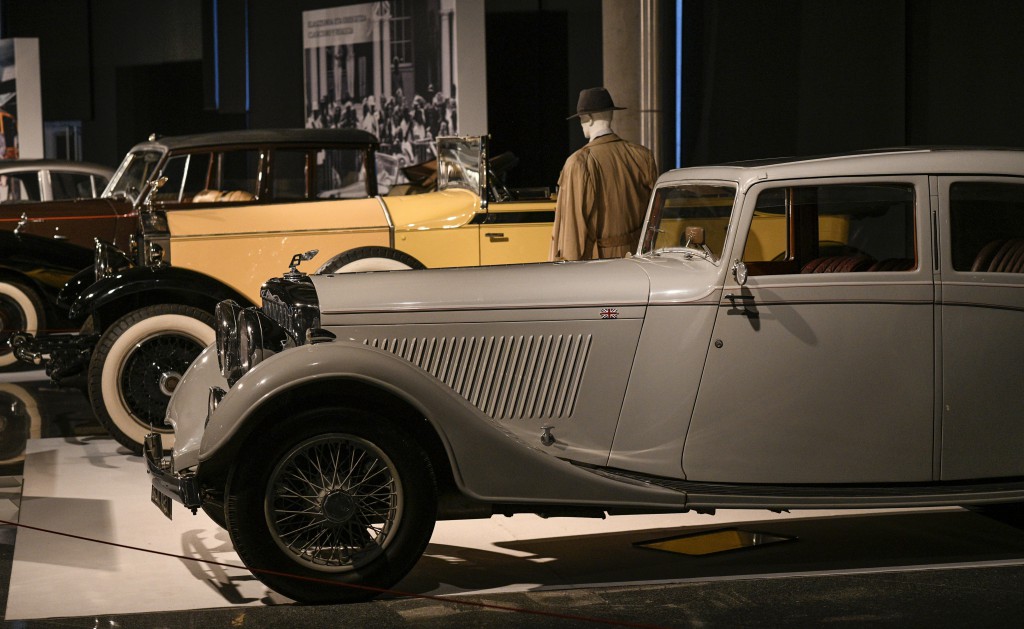 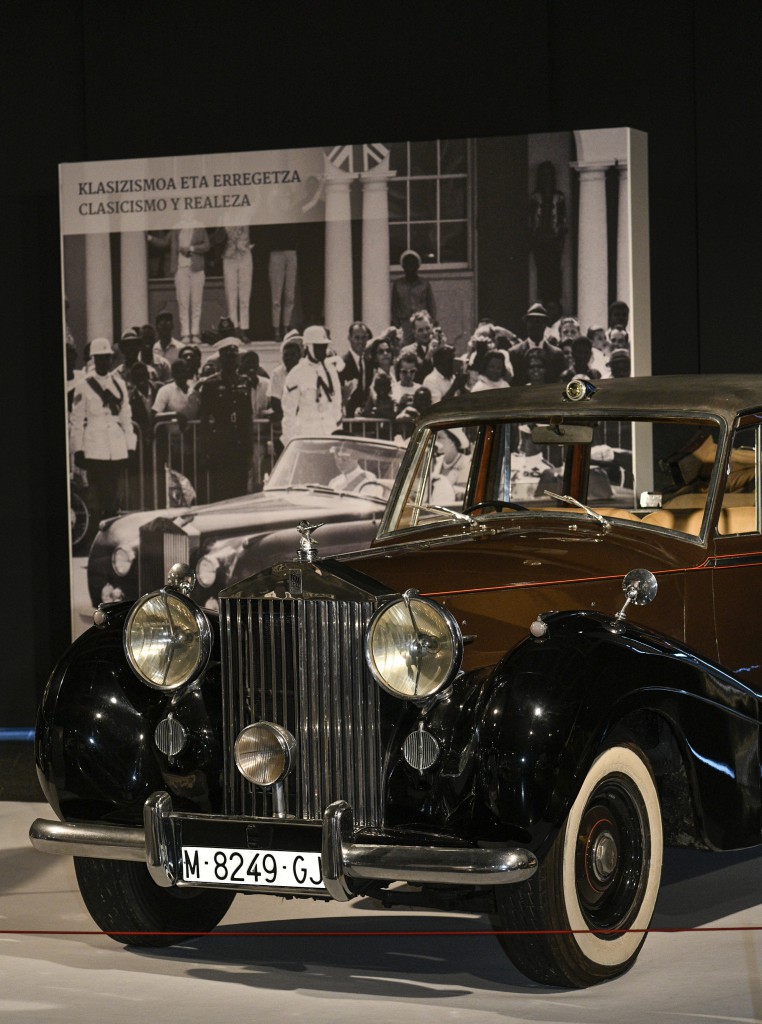 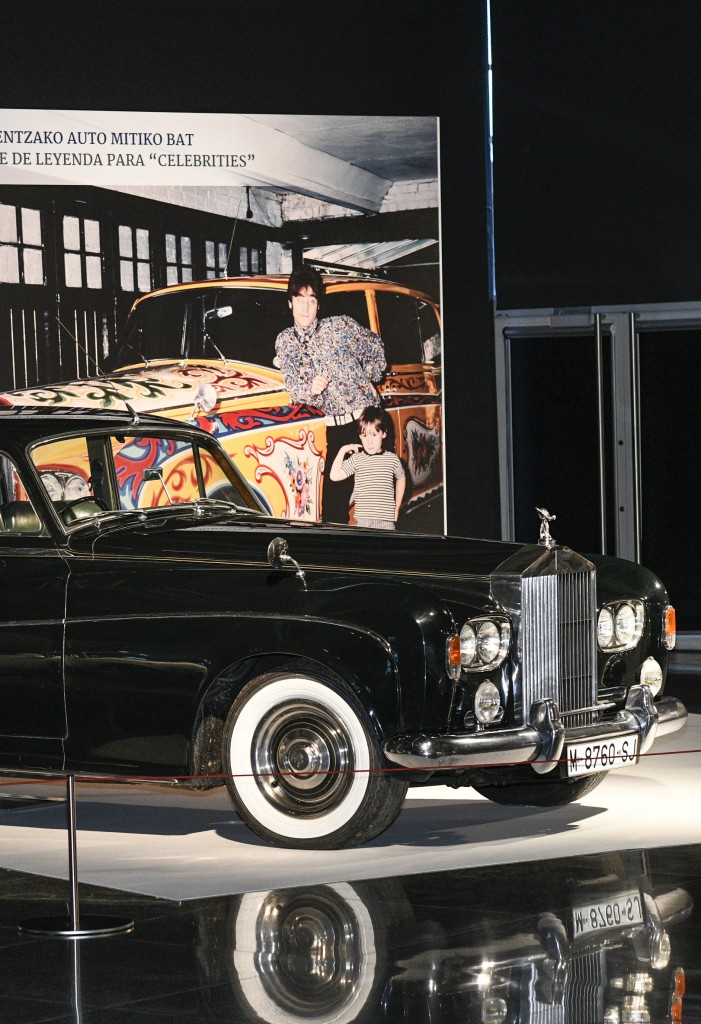 The event soon had a great impact and was announced in all the media. A well-known Basque television film program even offered a review of all the films where a Rolls-Royce car had appeared (EITB) 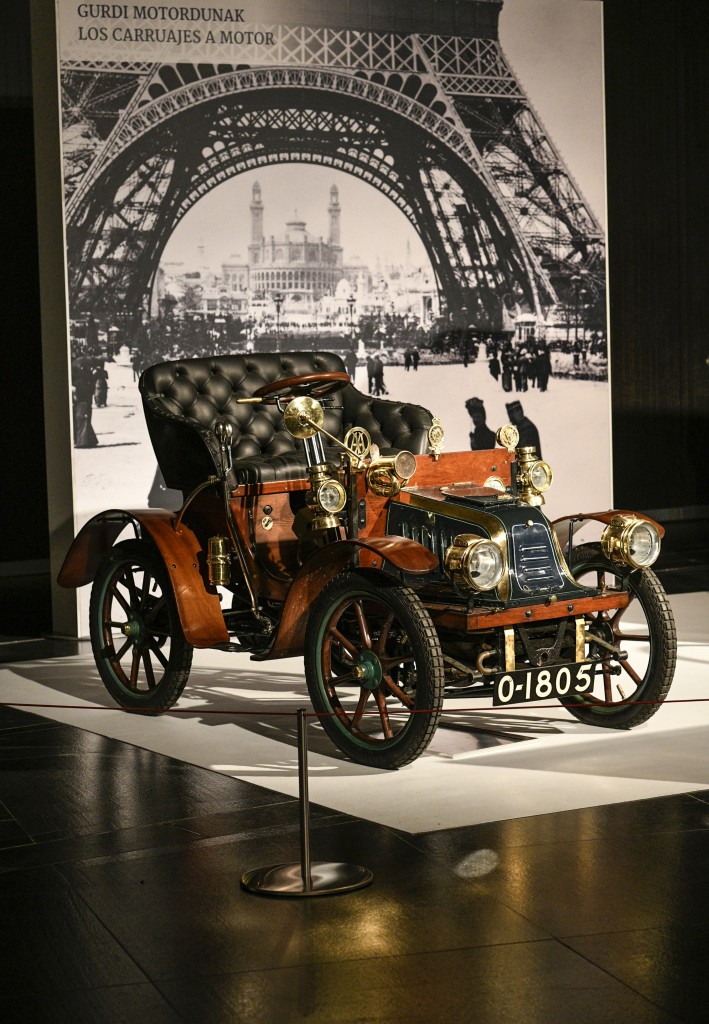