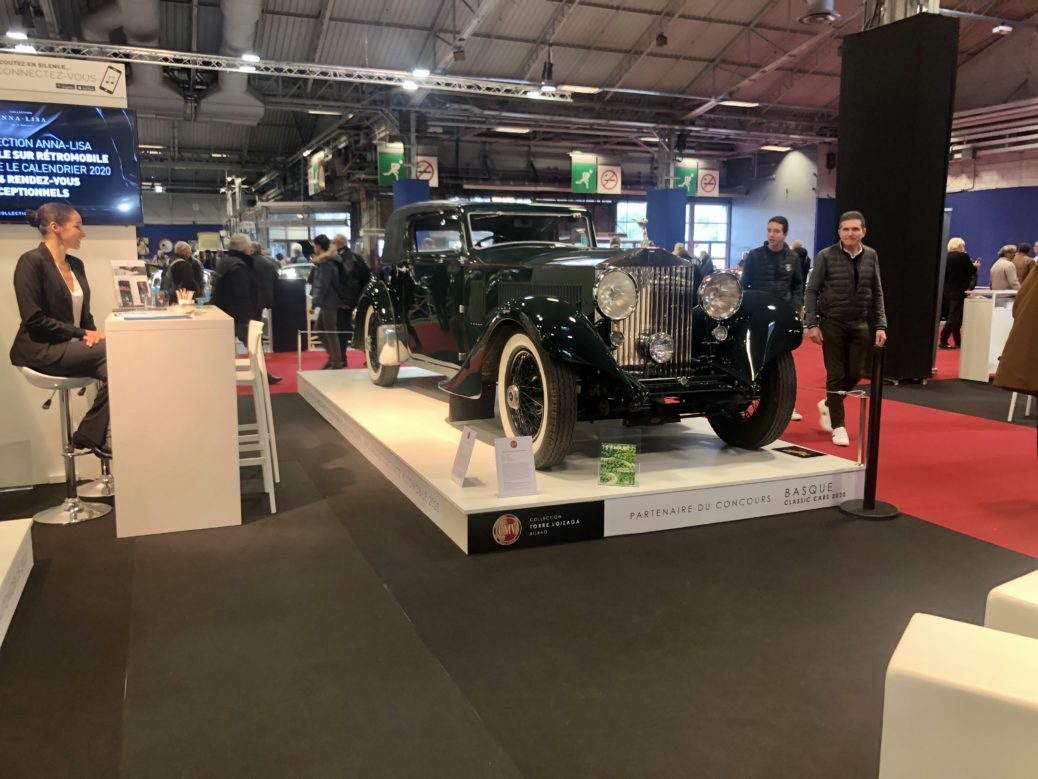 Torre Loizaga continues to strengthen its position in the international market with its participation in the Salon Rétromobile de Paris, an unmissable event in the historic vehicle sector that brings together more than 130,000 people during the five days of the event. For the occasion, we moved a magnificent 1932 Rolls-Royce Phantom II Continental Coupe, 76MS chassis, with bodywork by Martin & King. In the period from 1929 to 1936, 1680 Phantom II were built, with a total of 278 units corresponding to the Continental model 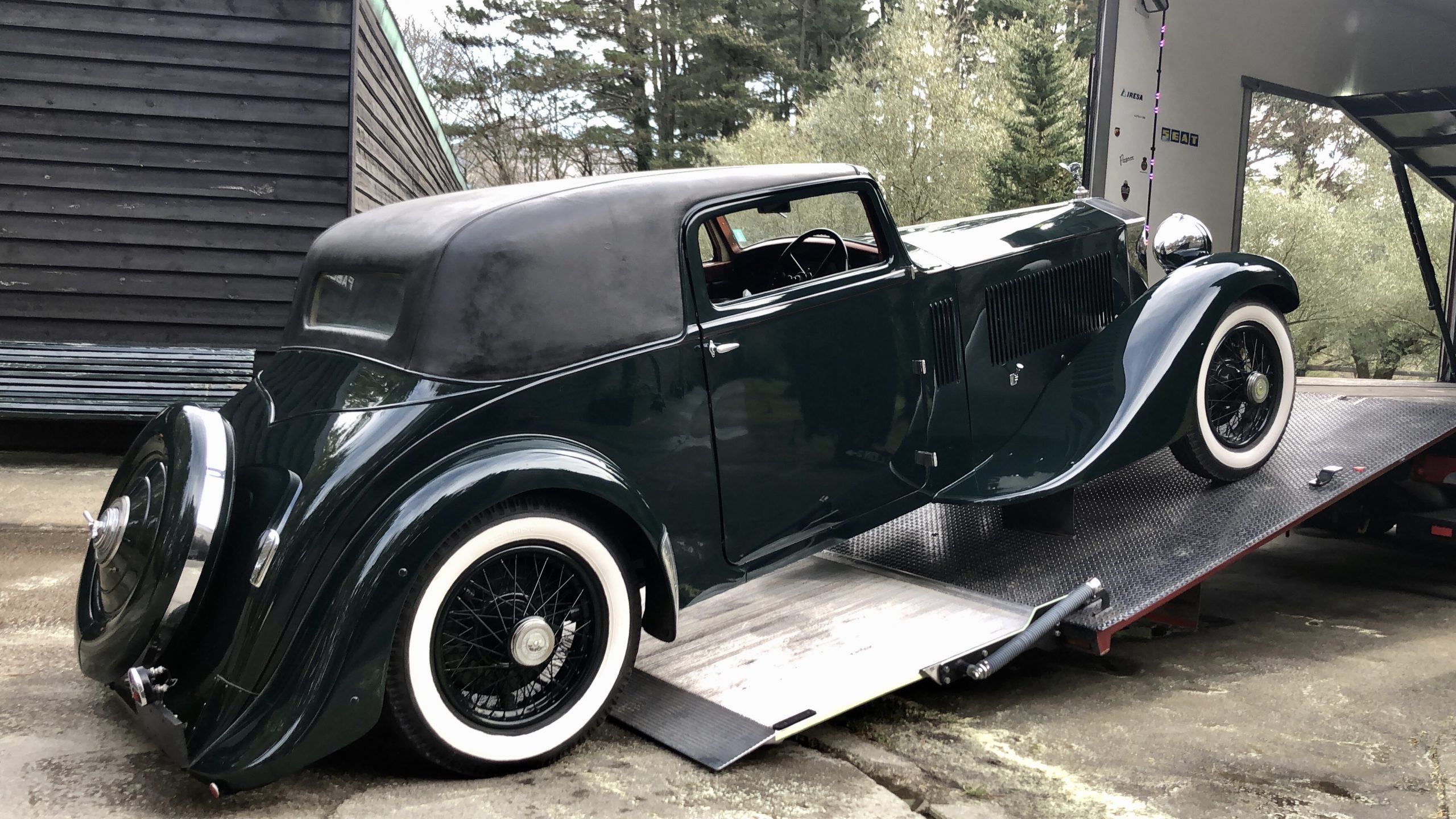 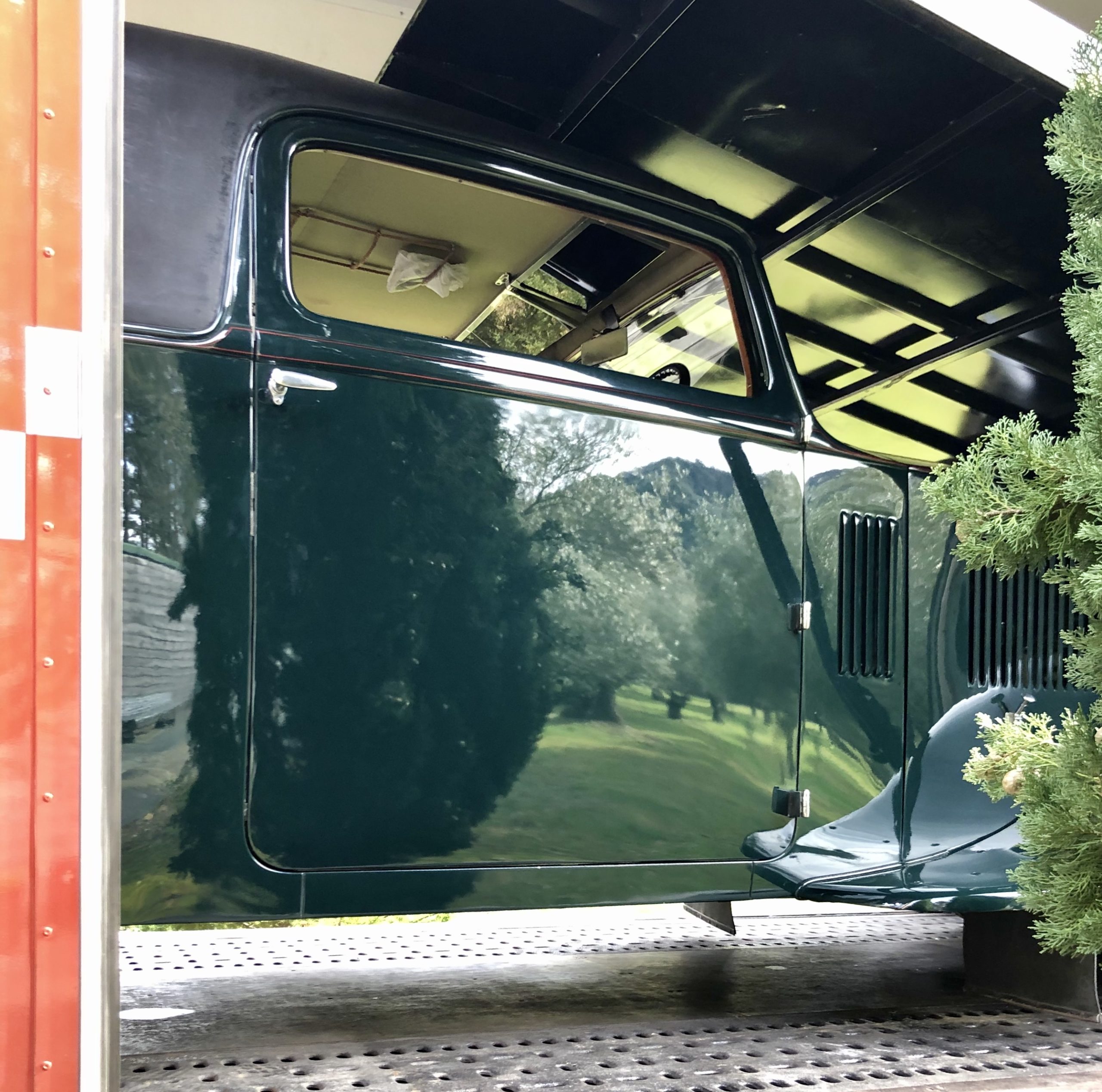 It was an honour to be invited by Carpital Legend Cars Fund to the magnificent Stand that announced the next Concours d’Élégance that will take place in September in the town of Biarritz. We had the pleasure of sharing the space in the Côte Basque Elegance & Automobile stand with the owner of Anna-Lisa Collection, who exhibited a spectacular 1939 Alfa Romeo 6C Cabriolet. We will meet them again at the next event in Biarritz, from 18th to 20th September 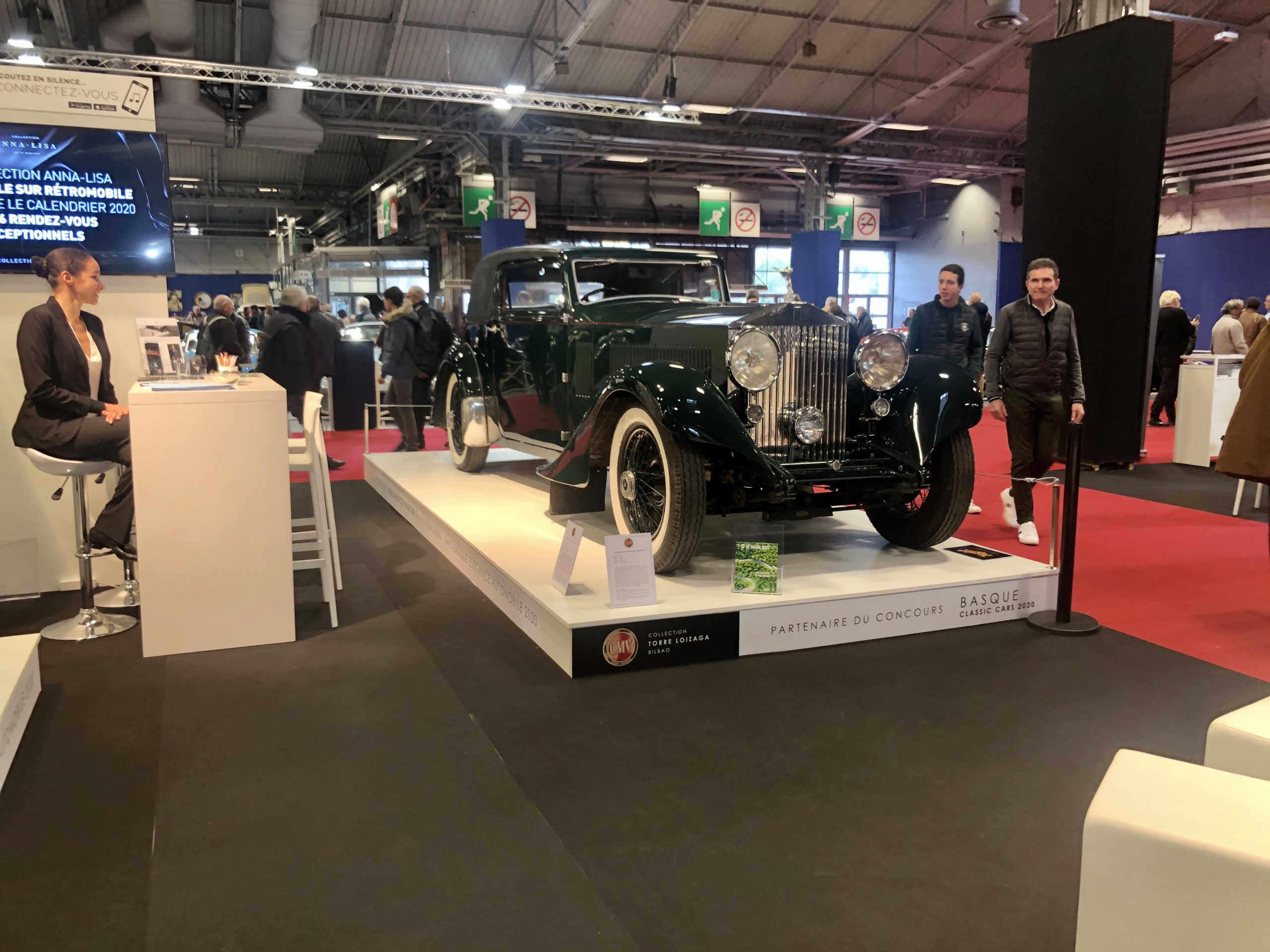 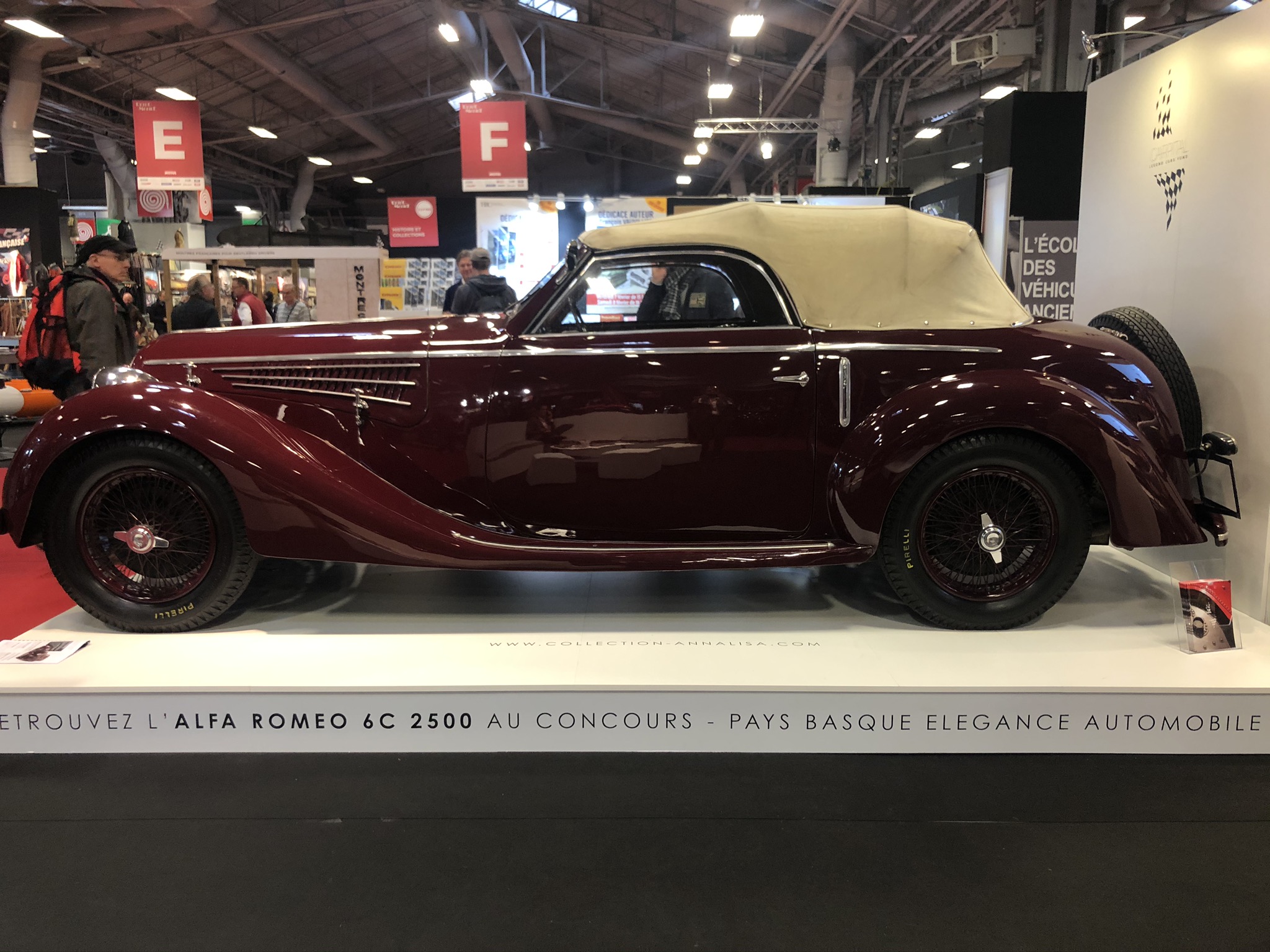 During the five days of the exhibition, a large number of people admired the quality of the cars on display and showed most interest in the car itineraries designed by the Basque Tourist Agency, Basquetour, included in the guide The Basque Route which was previously presented in Torre Loizaga at the 3rd edition of the High Motors Salon 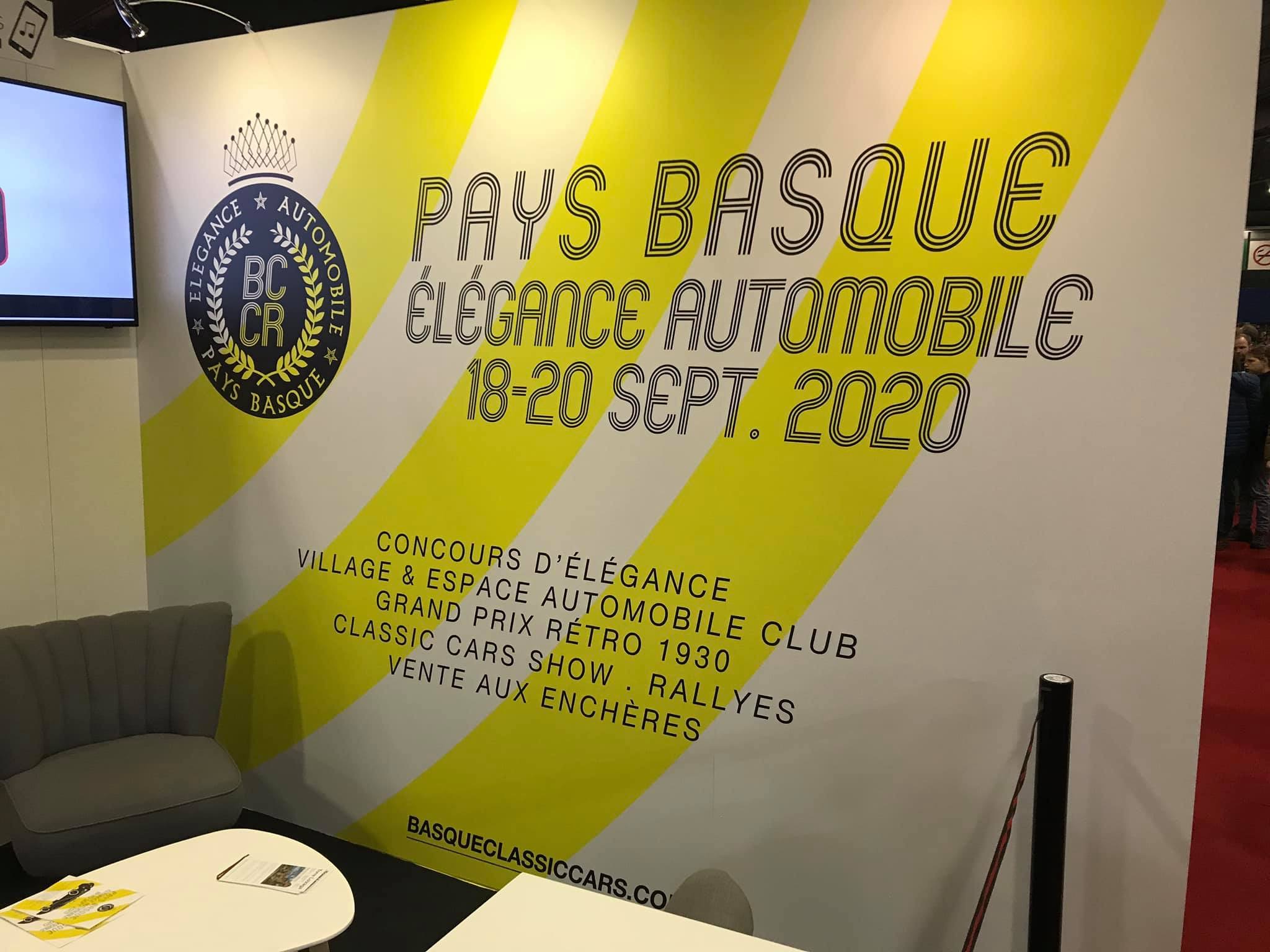