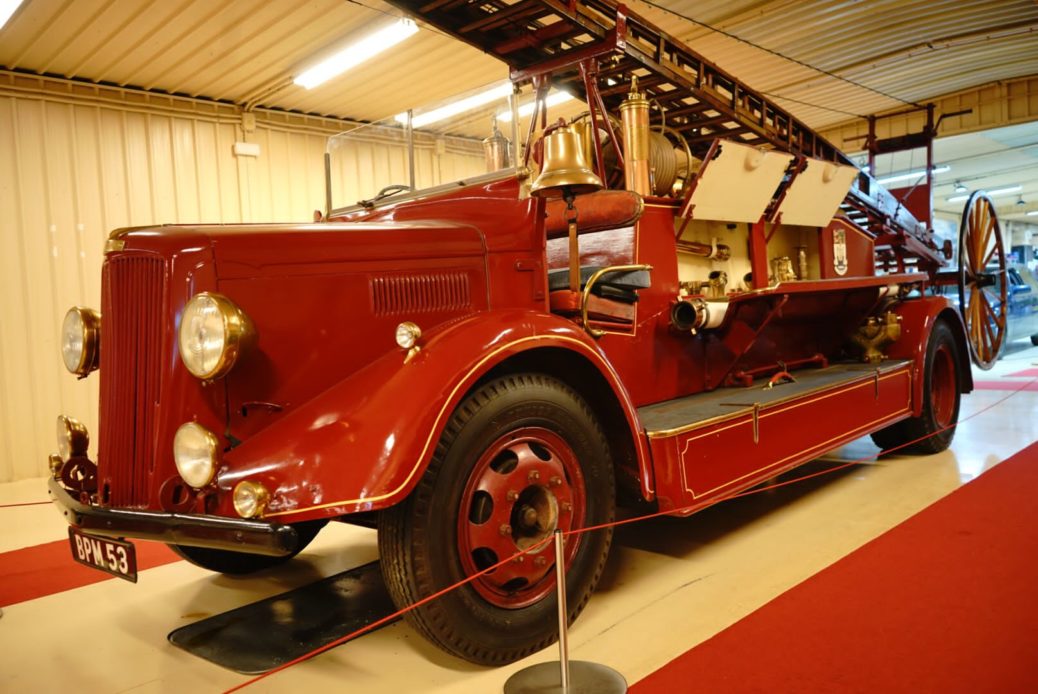 Merryweather & Sons is one of the oldest names in firefighting equipment manufacturing. This family-owned London Company was founded 25 years after the Great Fire that ravaged the City of London in 1666, a time when firefighting techniques were undeveloped and fire brigades did not even exist. As a result, up to 13,200 homes and 87 of the 109 churches built at the time were destroyed, making it one of the most devastating fires in British history in living memory.

It was in 1899 that the company replaced the hand pumps used throughout the 18th century with the first self-propelled steam fire engine, the “Fire King”. This truck replaced the horse-drawn trucks and already incorporated a vertical boiler that allowed water to be pumped at high pressure to fight fires more effectively.

When the time came for the internal combustion engine, so did the first petrol fire engine used in the British capital. The appliance, owned by the Merryweather & Sons Company, already incorporated a more sophisticated water pump and was delivered to the Finchley Fire Brigade in 1904. In April 1974 the issue of a Royal Mail postage stamp commemorated it.

The most charismatic vehicle of this type was the Pump Escape (PE), whose distinctive symbol was the large wheels at the rear, something that would become so popular that it was widely depicted on children’s toys from the 1940s through to the 1960s. It incorporated a water pump, an escape ladder with wheels, an external hose and the necessary tools and equipment. The Miguel de la Vía Collection example, with a Braidwood mahogany body and vermilion red finish, was delivered new to the Seaford Fire Brigade in Sussex just before the outbreak of war and was in active service throughout the war period with the National Fire Service. With his active service complete, he began a new and historic career as a regular participant in the Commercial Vehicle Run, held each year in May between the cities of Brighton and London. 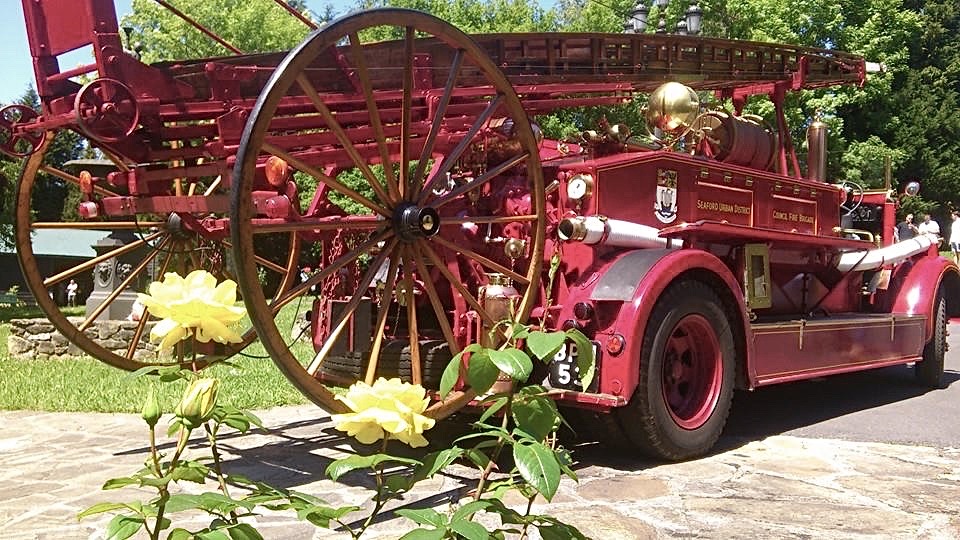 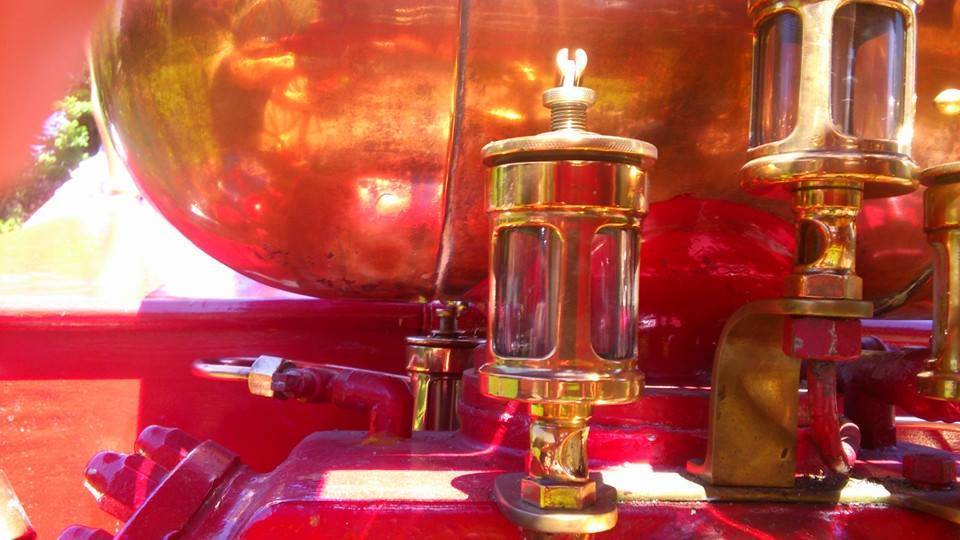 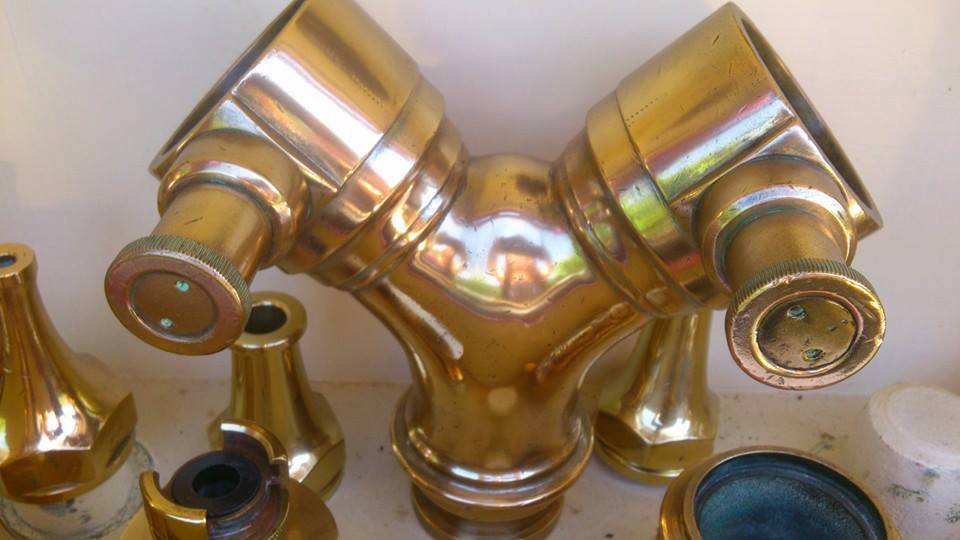 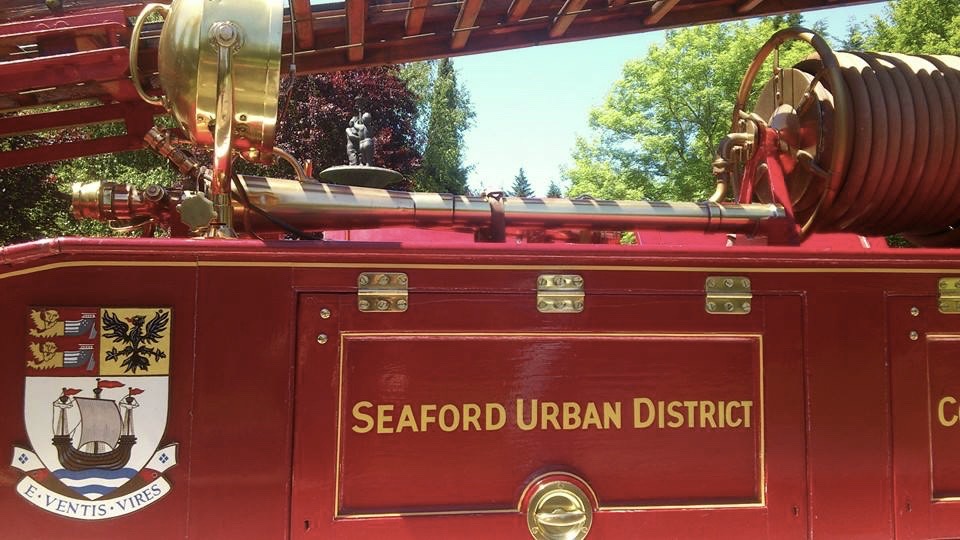 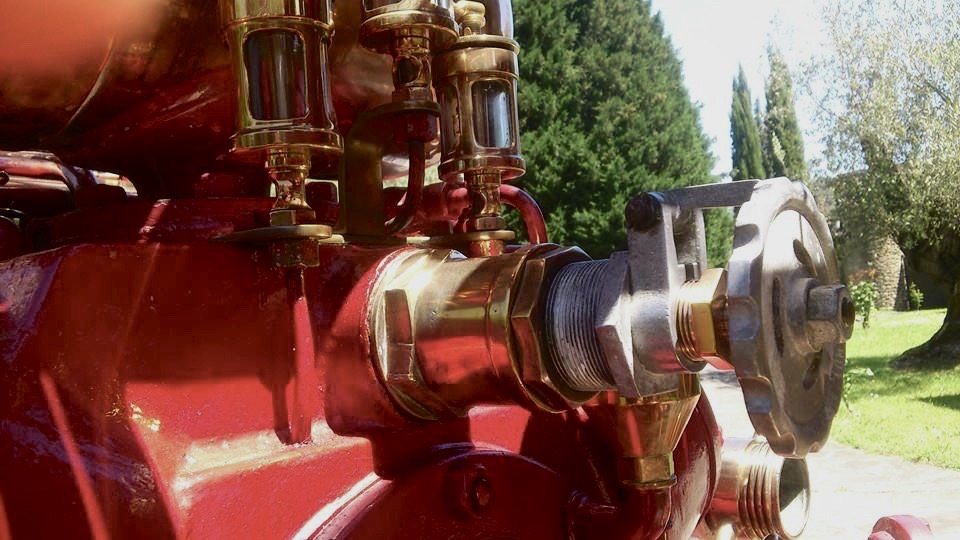 The lorry on display in our museum has been with us since 1999 and is one of the few examples in the world. Its counterpart resides at Sandringham House, the pleasure home of Elizabeth II. In 1865, the Prince of Wales founded the Sandringham Fire Brigade, a corps made up of volunteers and the best equipment of the time that saved the house from serious damage in the fire of 1891. During the Second World War, the Merryweather Fire Engine was transferred to Norwich to fight the fires caused by bombs. In 1968, after more than 100 years of service, the brigade was integrated into the Norfolk Fire Service, and today we can visit this vehicle in the Transport Museum owned by the Royal Family which houses, among others, several Rolls-Royce models that are also on display in the Loizaga Tower Museum. 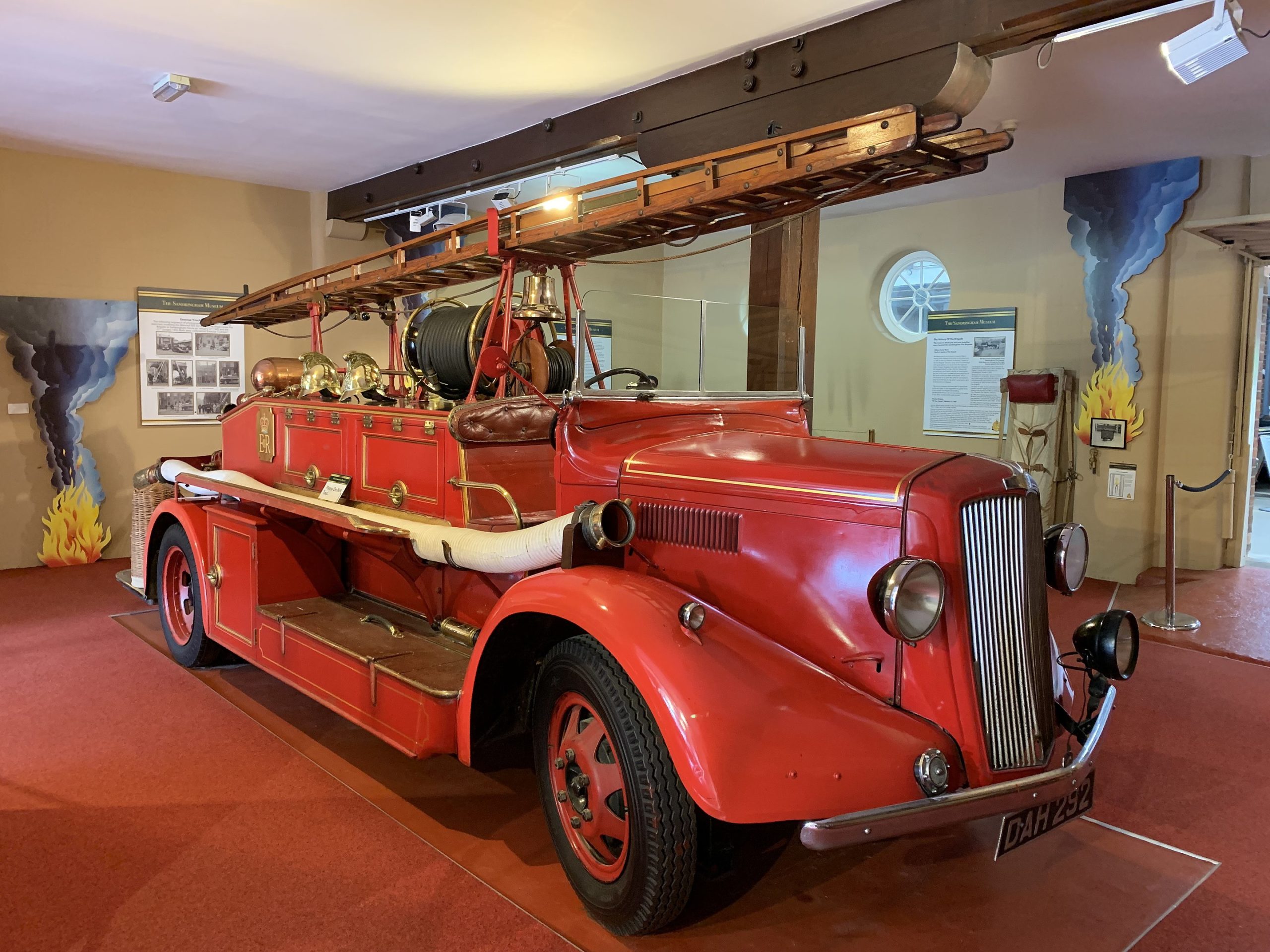 It is worth noting that our Merrywether model did not go unnoticed by the Bilbao Fire Brigade, who posed next to the emblematic truck, with the exceptional frame created by the imposing Tower, to illustrate one of their annual calendars – a pity they could not check that the height of the staircase is the same as the 25 metres that rise up to the battlements! 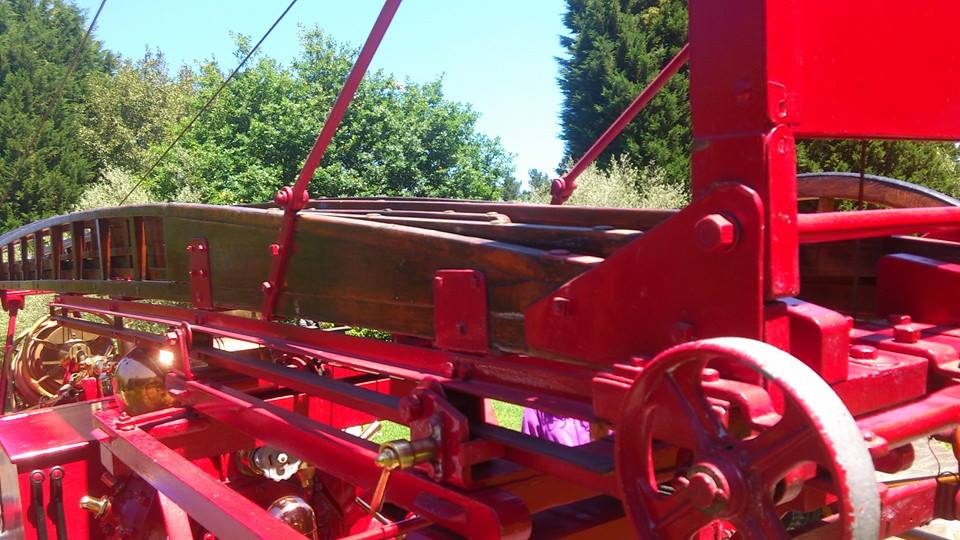 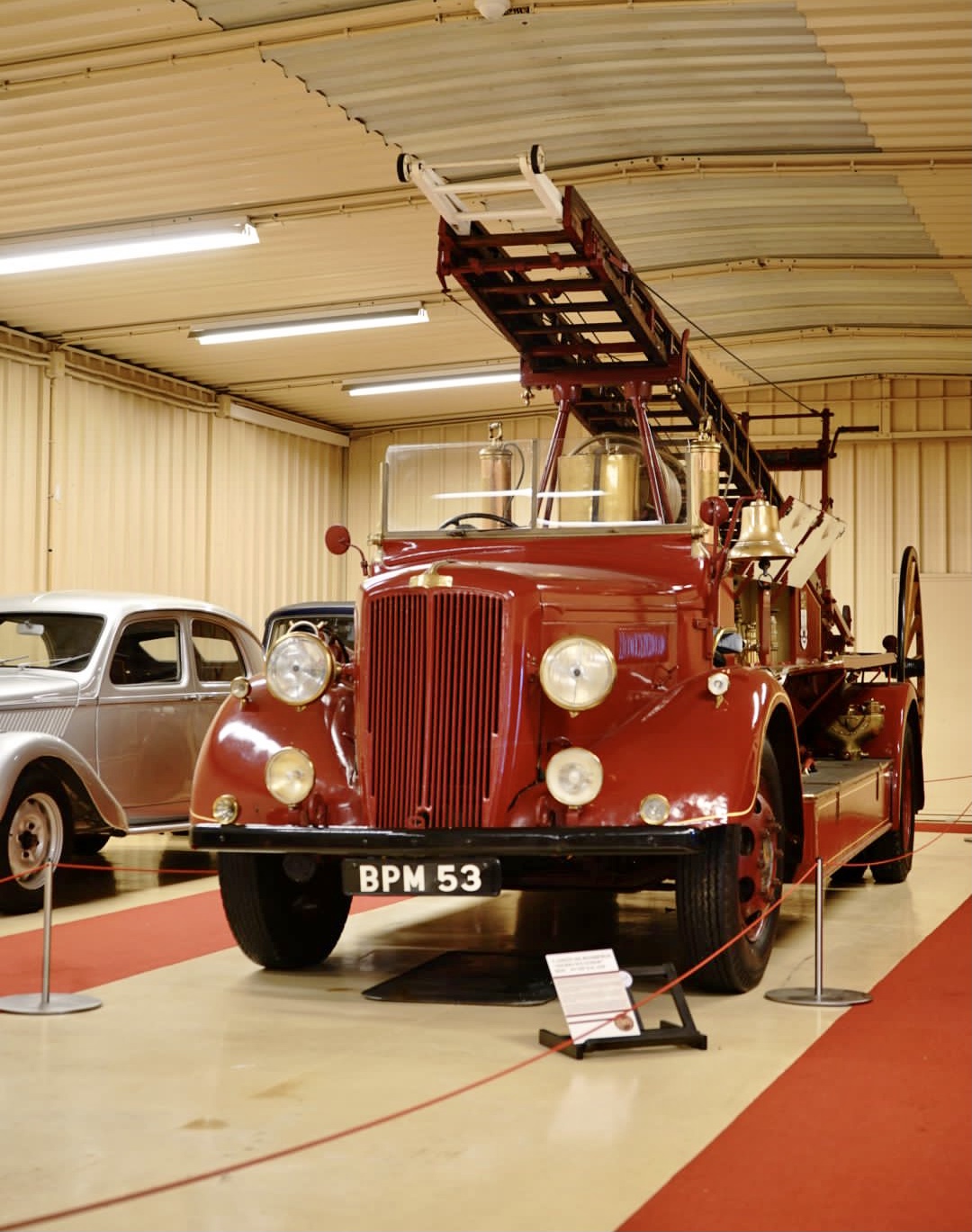