In June 2015 Torre Loizaga became the scene of a 3-day wedding that a young Hindu couple living in London chose to get married. Shamik and Toral wanted to fulfill the dream of getting married in Bizkaia for romantic reasons. After an inspection of the most suitable venues to celebrate their wedding, they decided that the one that met all their expectations, even for 3 days, was Torre Loizaga. 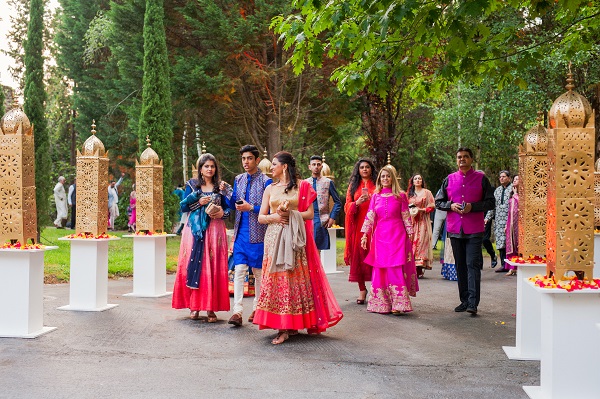 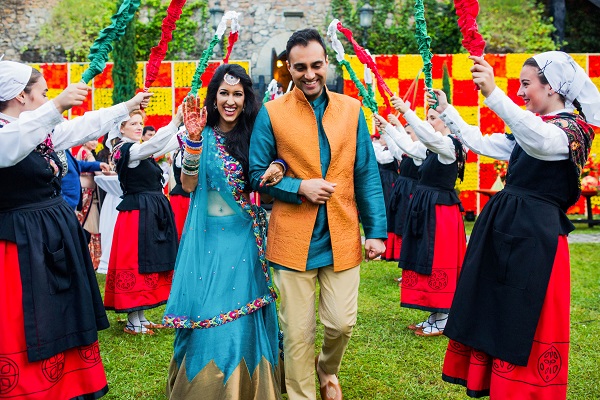 The event had an enormous media impact, something never seen in an event of this nature in Bilbao. A chronicle that has crossed borders and monopolized covers, a link that was covered and followed day by day by radio (Ser), newspapers (El Mundo) and televisions (EITB) to which should be added the digital publications of prestigious national magazines such how Hello! or Vanity Fair 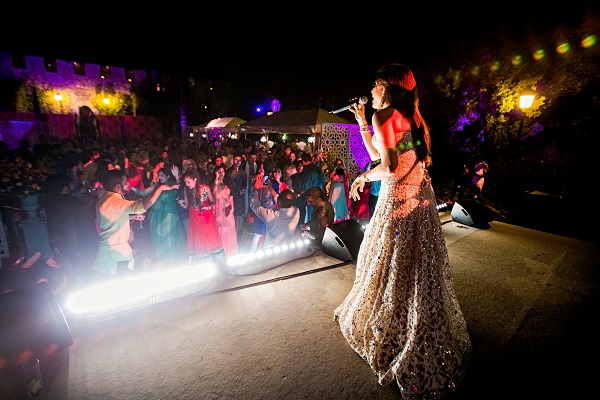 The Guggenheim atrium was the setting chosen for a sophisticated reception in which part of the illustrious guests at the event were seen, where they could taste an exclusive catering that fused Indian tradition with avant-garde Basque cuisine. The development of the next 3-day wedding can be followed in the chronicle written by the Indian architecture and design company Pomegranate 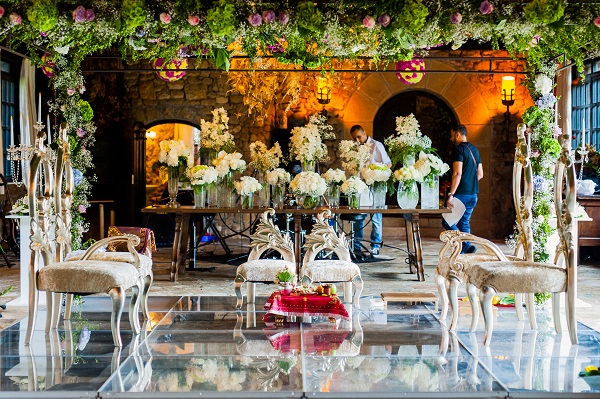 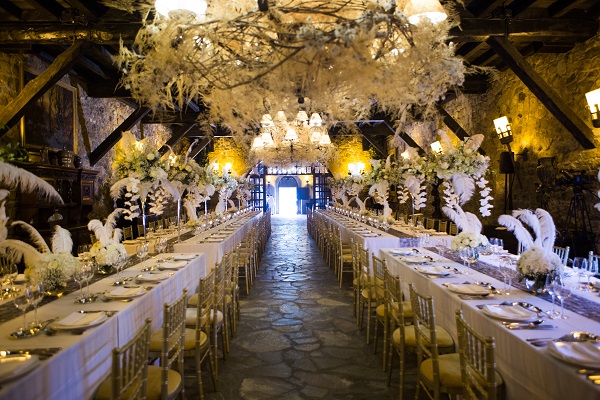 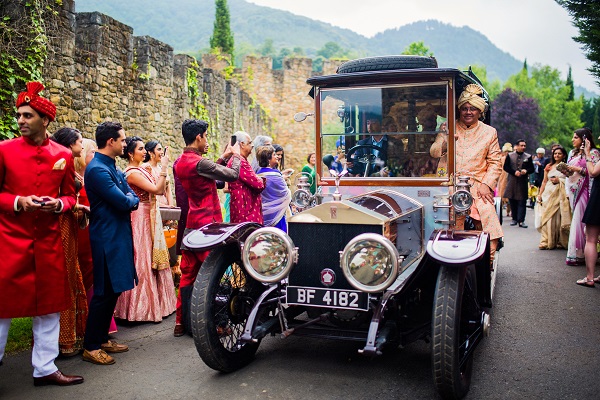