The Spirit of Ecstasy

For more than a century, an aura of mystery has surrounded the silver statue that crowns the radiator of the Rolls-Royce. Known as “The Spirit of Ecstasy,” “The Winged Lady,” or “The Silver Lady,” it was hailed as the most beautiful figurine to be found on a car. A young woman leans forwards with her arms outstretched behind and above her, billowing cloth runs from her arms to her back, resembling wings.

The work was to symbolize “the spirit of the Rolls-Royce, namely, speed with silence, absence of vibration, the mysterious harnessing of great energy and a beautiful living organism of superb grace…” as commissioned by Claude Johnson, then managing director of Rolls-Royce. Claude wanted the piece to be inspired by the mythical beauty of the goddess Nike, embodied in the Victory of Samothrace and exhibited in the Louvre in Paris. 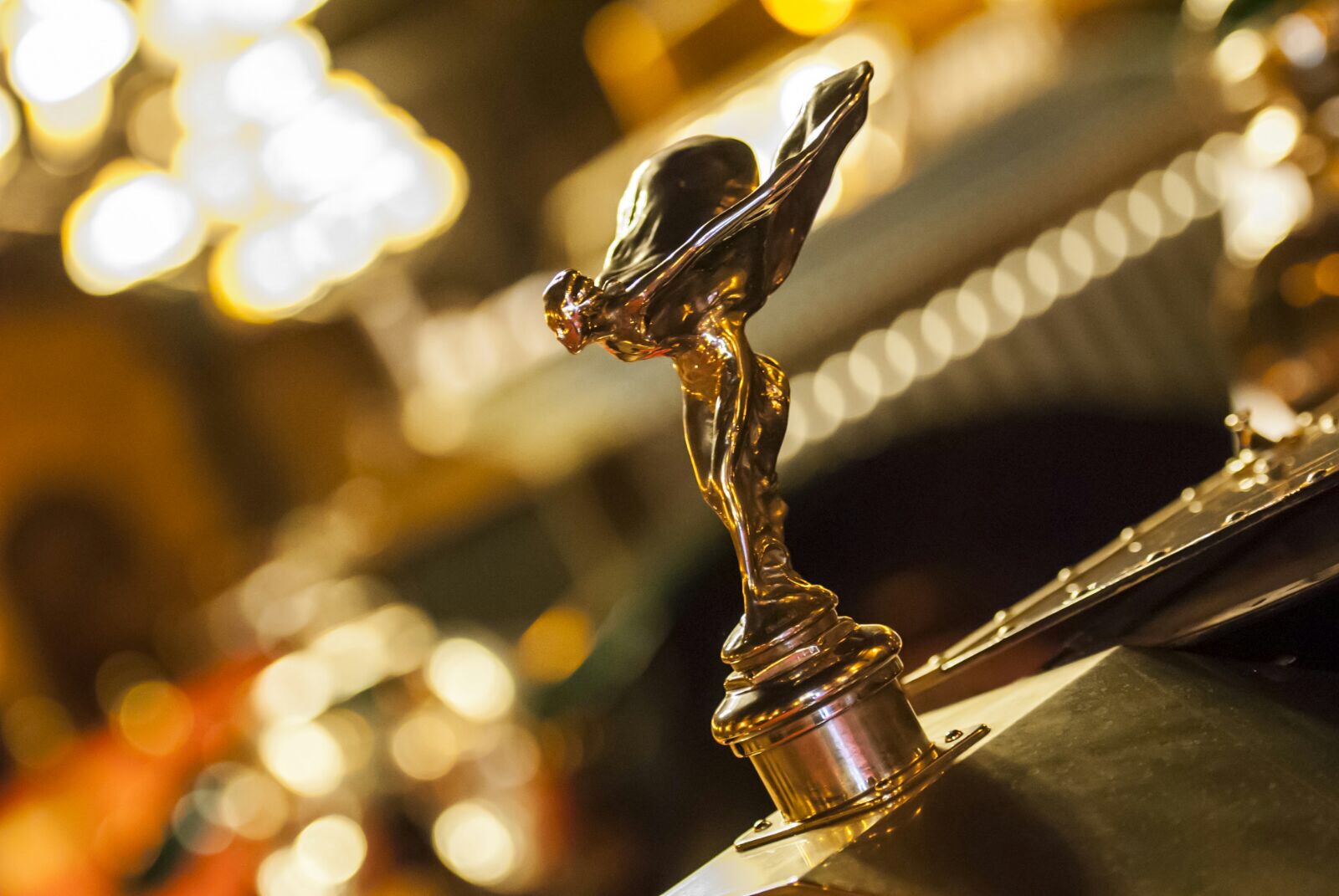 The very first Rolls-Royce motorcars did not feature radiator mascots, but by 1910 personal mascots had became fashionable. Responding to customers who felt a firm as prestigious as Rolls-Royce should feature its own luxurious mascot, and concerned to note that some owners were affixing “inappropriate” ornaments to their cars, Rolls-Royce asked Claude Johnson to commission something suitably dignified and graceful. He turned to the modernist English sculptor Charles Robinson Sykes to produce a figurine. 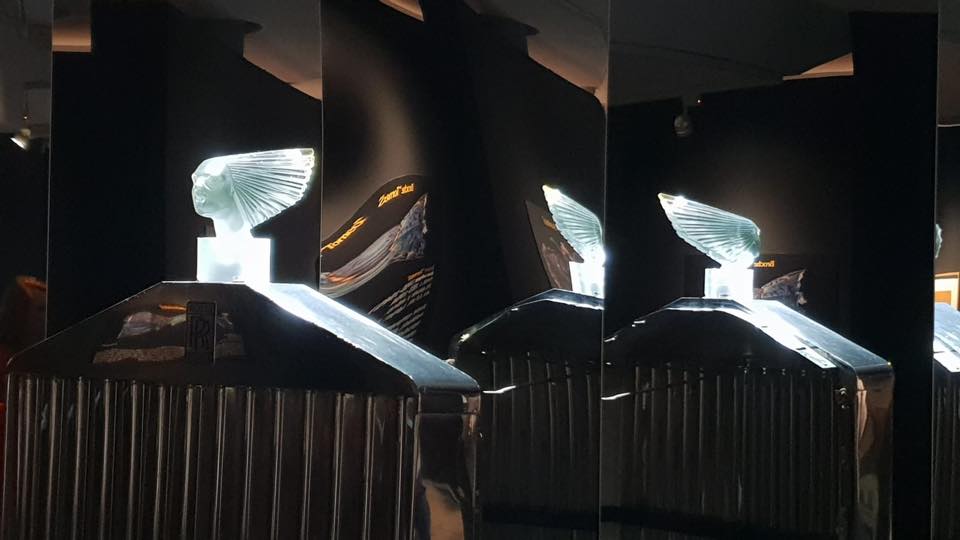 Years previously, Sykes had been asked by his friend John Montagu, the Second Lord of Montagu of Beaulieu, to create a mascot for his 1909 Rolls-Royce Silver Ghost. Montagu was a Tory MP, a passionate motoring enthusiast and a pioneer of the automobile movement. Sykes chose as a model Miss Eleanor Velasco Thornton, Lord Montagu’s personal secretary at Britain’s first motoring magazine, Cars Illustrated. She later became his constant companion. The sculptor originally crafted a figurine of her in fluttering robes, pressing a finger against her lips, to symbolize the secrets of their love. The figurine was consequently named “The Whisper” and is on display at the National Motor Museum in Beaulieu, along with other Spirit of Ecstasy figurines. 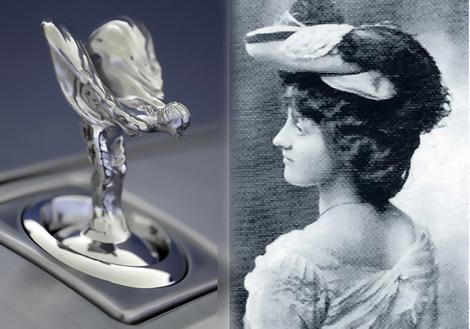 After Lord Montagu’s commission, Charles Sykes was asked to create a mascot to adorn all Rolls Royce. In February 1911, he presented the “Spirit of Ecstasy,” an easily recognizable variation on the theme of “The Whisper.” Claude Johnson wrote to Sykes explaining how the artist had managed to convey the idea of “the spirit of ecstasy, who has selected road travel as her supreme delight and alighted on the prow of a Rolls-Royce car to revel in the freshness of the air and the musical sound of her fluttering draperies.”

However, the model for the radiator decoration was never to appreciate its success. During the First World War, Montagu was dispatched to India with the Army to oversee the effectiveness of motorised units. He and Eleanor boarded the ship SS Persia in Marseille, on Christmas Day in 1915. One week later, the ship was torpedoed off Crete by a German submarine. Lord Montagu was thought to have been killed, but survived and was rescued a few days later by another ship. On his return to England, he would read obituaries in the newspapers about his own demise. Eleanor went down with the ship four years after offering her winged nymph image. 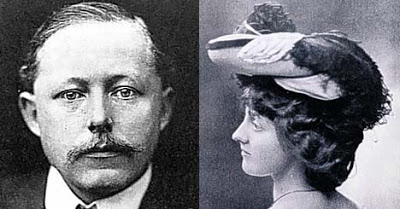